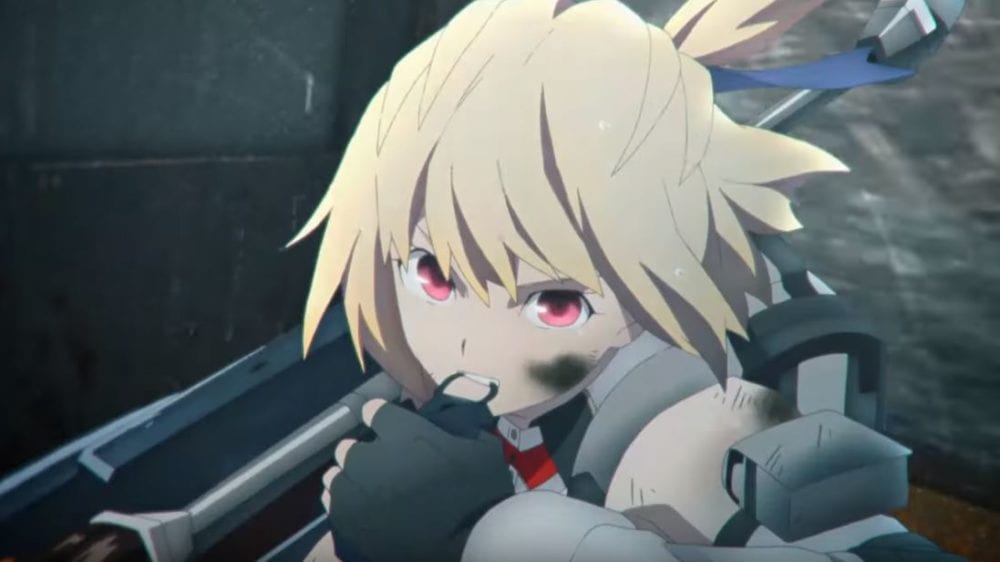 In this trailer, we first see a montage of various characters going up against massive creatures as some of the game’s previous accolades display across the screen.

Originally released for PlayStation 4 and PC back in February of this year, God Eater 3 has been met with a lot of praise from fans.

The game is commonly compared to the Capcom’s long-standing Monster Hunter series, but with God Eater, the focus is more on anime-like characters and action, versus a more realistic/grounded style seen in Monster Hunter.

Switch owners who like the anime aesthetic (with a gothic touch) and are looking to play a JRPG with friends while hunting large bosses need to look no further.

If you happened to miss the initial announcement of God Eater 3 on Switch, then you may check out our coverage of it here and/or feel free to check our last story about the game which includes the previous trailer with also some very special Code Vein styled costumes.

We also reviewed the game back when it released for other platforms in February, if you’d like to see our thoughts on the original release you can do so here.

If you’d like to watch the latest launch trailer for the game, we got you covered: