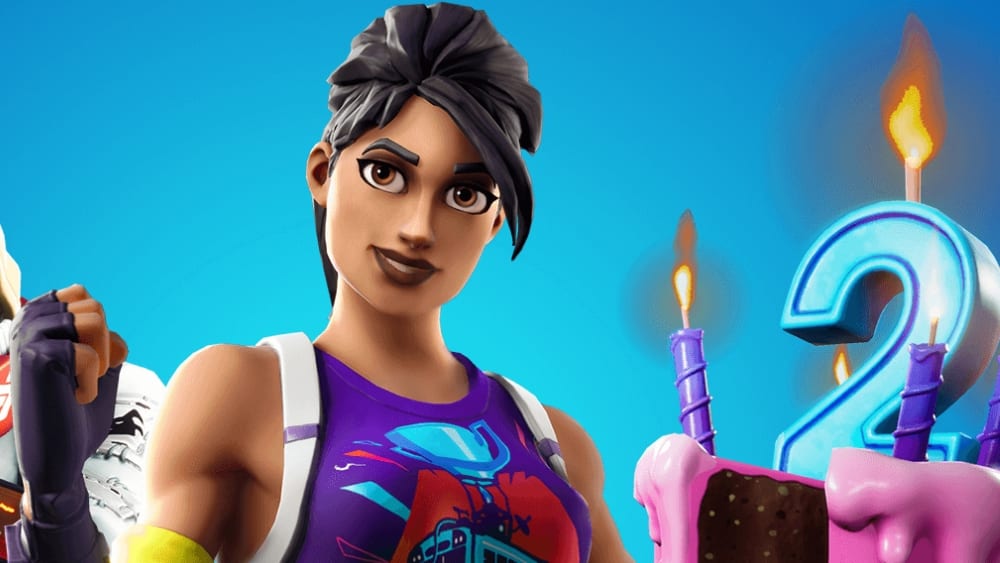 Fortnite studio Epic Games detailed several events happening within and outside the game this week, including new challenges and Fortnite World Cup Finals.

Fortnite’s Season 9 is almost coming to an end with all the weekly challenges already out, so Epic Games has provided its usual Overtime Challenges for an extra boost of XP and additional cosmetic rewards.

The first three Overtime Challenges are unlocked today, alongside the 9.41 update, with another three unlocking every three days until Monday, July 29. Battle Pass players will be able to pick up three outfit variants, a new loading screen, and XP.

Fortnite is also celebrating its second birthday with an event running starting July 25 until July 31 with Birthday Present supply drops, Birthday Cake healing items, a gift item to give to friends, and the Battle Bus receiving its own music track. There will be chances to earn a themed pickaxe, wrap, and more during the event.

The cooperative Save the World already started its birthday event and offers the festive hero Birthday Brigade Jonesy, Year 2 Birthday Llamas with “greatest hit” schematics, and a free Year 1 Birthday Llama for all players on July 25.

The final event taking place this week is the Fortnite World Cup Finals, which contains separate events during July 26, 27, and 28 such as the Duos and Solo tournaments and the Celebrity Pro-Am. Players will be able to buy the ‘World Warrior’ and ‘World Cup’ style for the Fishstick outfit and the ‘Kiss the Cup’ emote available until Sunday, July 28.