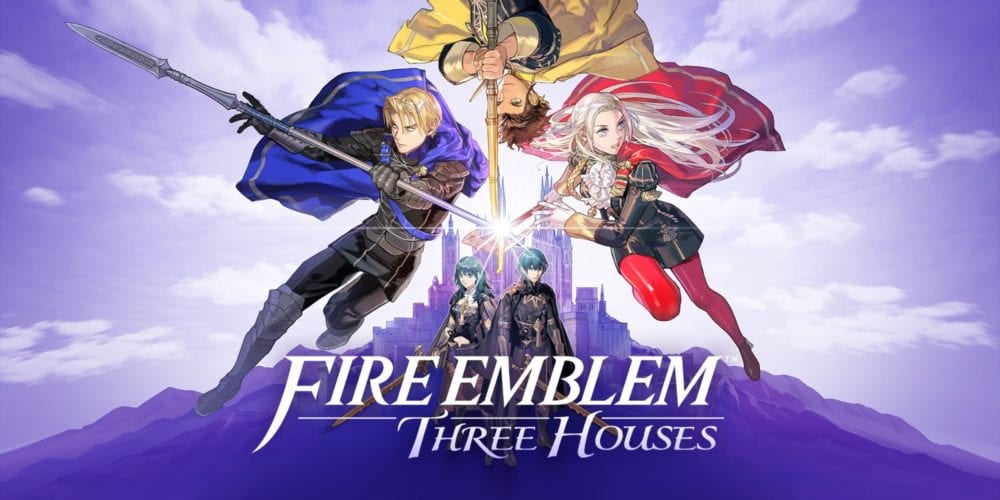 How to Increase Support Rank in Fire Emblem Three Houses

There’s a multitude of ways to boost Support Ranks in this game that go well beyond simply battling together. There’s a much narrower focus on getting to know each character compared to past Fire Emblem games, and doing so will be a massive boon in battle.

Fighting Together on Adjacent Tiles

This is the tried and true method. Nothing builds camaraderie quite like the impending doom of a hellacious battle. All you need to do is set up units horizontally or vertically, and they will slowly learn how to work together more efficiently.

Sharing Meals Together in the Dining Hall

The rest of these methods are completely new to Fire Emblem Three Houses. If you go to have a meal with one of the other characters, this will help to grow your relationship with them which will translate into boosts in battle.

Working in a team is always helpful for building kinship between two people in Fire Emblem Three Houses. Being a wallflower in this game is bad for your health. You can sing together in choir, or even take part in group tasks while in class.

You won’t regret it when someone has your back the next time you go into battle.

Offering Praise During Lectures – How to Increase Support Rank

Everybody loves to get some positive reinforcement every so often, and why not if your students do a great job? Besides just being a nice thing to do for your students, it’ll also give their Support Rank a little positive boost.

Your students will leave you monthly messages about conundrums in their everyday lives. If you supply them with the proper answer based upon what you’ve learned about any given character, then you’ll be awarded an increase to their Support Rank.

From time to time in Fire Emblem Three Houses you’ll have the opportunity to give students and professors gifts as a way to show your appreciation. Discovering exactly what everyone likes will help you find the perfect gifts which will help give you a large Support Rank increase.

Occasionally, a character will lose something that’s important to them, and you’ll just happen to find an item lying around the school grounds. Find the previous owner of the item and you’ll get a nice little boost to your Support Rank with them.