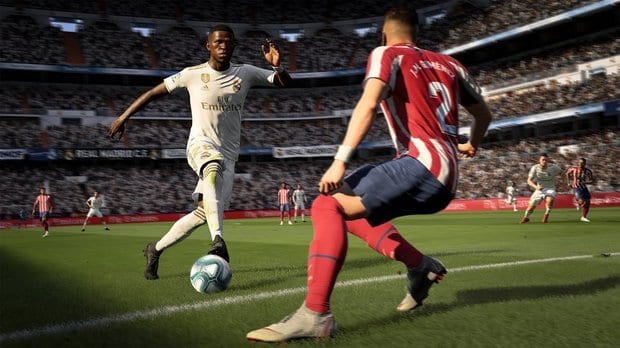 FIFA 20 has plenty of new features and tweaks set to make an appearance, and EA has detailed a smattering of them in their latest pitch notes.

Released on July 25, the pitch notes provide a glimpse of the changes coming to several aspects of FIFA 20.

This includes several overhauls to aspects of the game’s Pro Clubs mode, including its character customization system, new match types and small changes made in response to player feedback from the last entry.

These changes are detailed below, and can be viewed in their entirety through the pitch notes here.

FIFA 20 is slated for release on Sept. 27 on PlayStation 4, Xbox One, PC and Nintendo Switch. For more on the game, check out one of the game’s most recent trailers covering set-piece refresh and compose finishing.