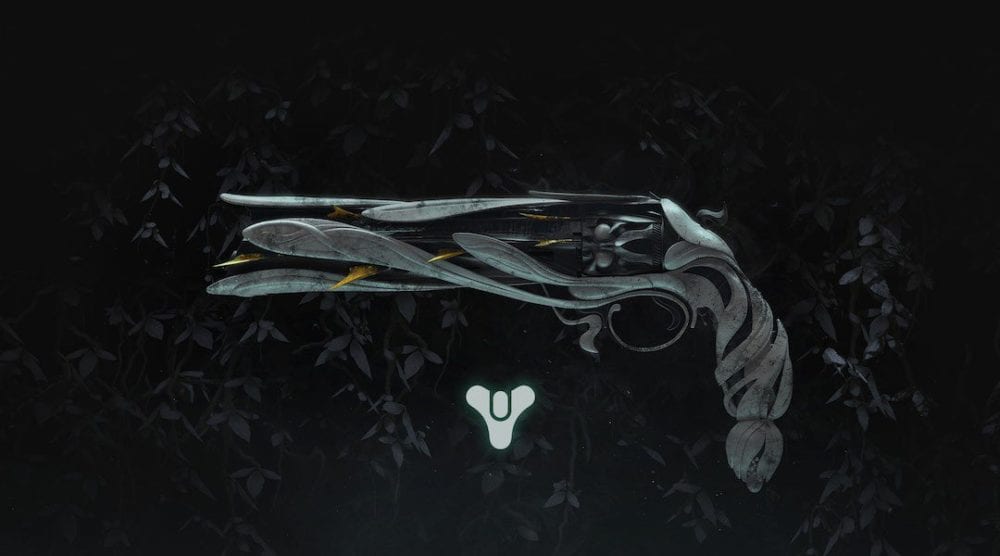 Bungie has released a trailer for an exotic hand cannon called Lumina that also functions as a support weapon. As part of the Season of Opulence event, the Lumina quest will unlock on July 2 for Destiny 2 players that have the Forsaken annual pass.

The weapon is capable of dealing damage to foes and also buffing and healing your allies, making it a first for the series. Longtime fans have been requesting weaponry that has a support function, and it looks like Bungie is finally making that wish a reality.

Lumina features an exotic perk called Noble Rounds, which allows players to receive a buff after defeating enemies. While the buff is active players can fire Lumina from the hip to send a homing orb towards their teammates which will heal them and increase their damage output for a short time.

You will be able to acquire Lumina for yourself soon enough, as the quest required to unlock it goes live July 2, and just what it entails you will have to discover for yourself. Keep in mind that you will need the Forsaken annual pass in order to initiate it.

Check it out for yourself below in the Lumina Quest trailer. You can read our thoughts on Destiny 2’s fantastic Season of Opulence here.