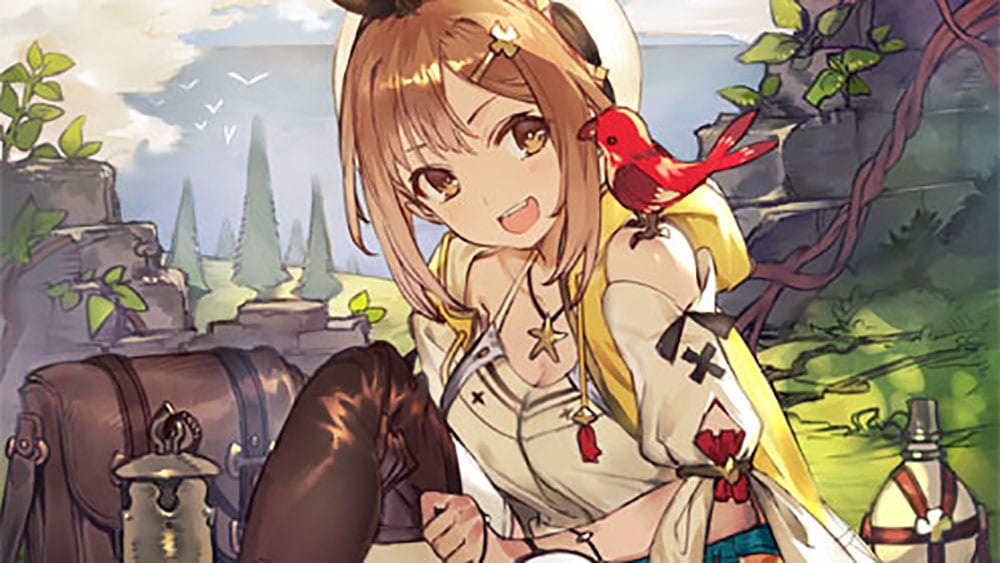 Today Koei Tecmo and Gust scheduled a livestream that promises the first gameplay of Atelier Ryza: Ever Darkness & the Secret Hideout.

The livestream will happen on July 9 at 9 p.m. Japan time and it will provide a wide-ranging introduction to the game.

The series’ veteran character designer NOCO will also be in attendance to provide support, together with Producer Junzo Hosoi.

We’ll get an overview on the setting and on the charms of the new protagonist, on top of a look at the new mechanics and the first actual gameplay.

It appears that there is a lot to see, and considering that the game is intended as a step forward for the series, it should be very interesting for veteran fans and novices alike.

You can find the embed below.

If you want to see more, you can also check out the first video and the first trailer that leaked yesterday.