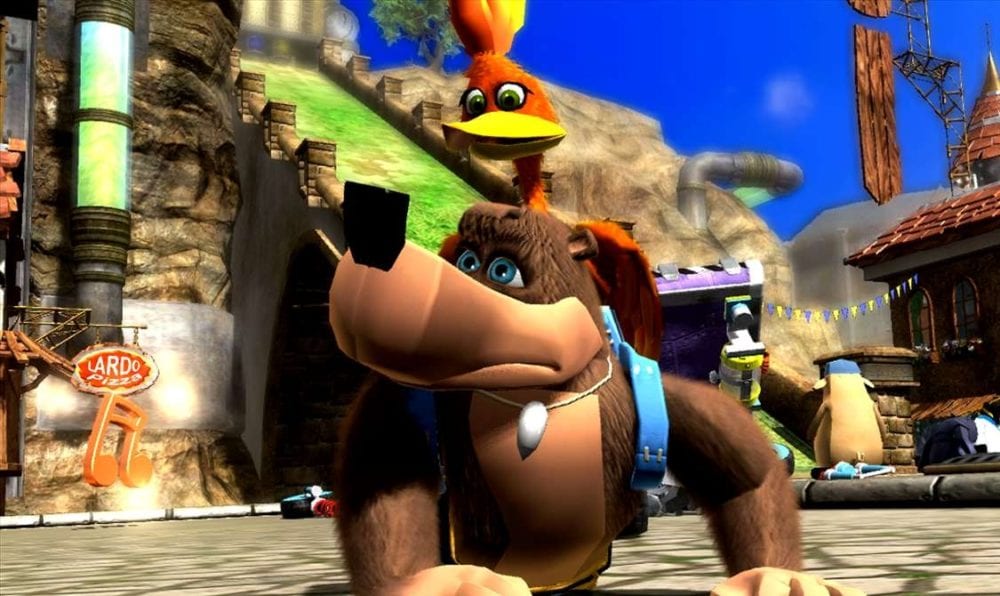 Microsoft announced four more games coming to Xbox Games Pass for both Xbox One and PC over the next week.

On June 27, Xbox Game Pass for PC will add the InXile Entertainment RPG Torment: Tides of Numenera and Goat Simulator, which will also be available for the console counterpart.

Microsoft had announced four games joining the service, including Metro Exodus and Borderlands: The Handsome Collection, during its E3 conference earlier this month.

All the games will be available to Xbox Game Pass Ultimate members, Microsoft’s all-in-one subscription service announced during E3. The service offers both PC and console passes and Xbox Live Gold for $14.99 per month, and is currently $1 to upgrade for a limited time.

The company also announced several games leaving the service on console, which happens every few months as more games are added to its catalog of over 100 titles. Members receive a 20% discount off games included in the pass to buy and keep forever. The full list is as follows: