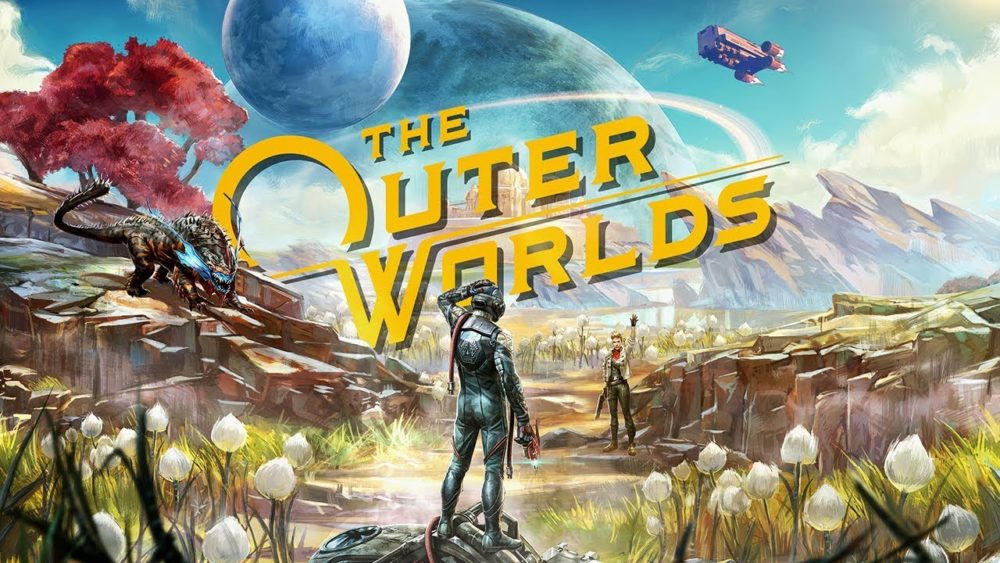 Obsidian Games’ upcoming sci-fi RPG The Outer Worlds opened Microsoft’s Xbox press conference at this year’s E3. The trailer highlighted story beats in more detail than we’ve seen before, as well as showcase some of the game’s combat in action. Importantly, the game’s release date has been officially confirmed for Oct. 25 across all platforms.

The Outer Worlds is gritty sci-fi RPG set at the very edge of the galaxy in a colony called Halcyon, where corporations have taken over planets with their relentless branding. During the E3 trailer, we hear about the role of mega-corporations in Halcyon.

“The corporate model is the oldest and most efficient structure history has ever shown us,” we hear a robotic narrator speak.

Elsewhere, we hear more about the player’s role: a stranger who has arrived at Halycon and questioning the authority of the corporations for the first time. The open-ended nature of the narrative is alluded to as we’re told this person could either be a hero or villain, or even a complete psychopath.

The last time we saw The Outer Worlds it was during PAX East, where the developer showcased a meaty gameplay presentation.