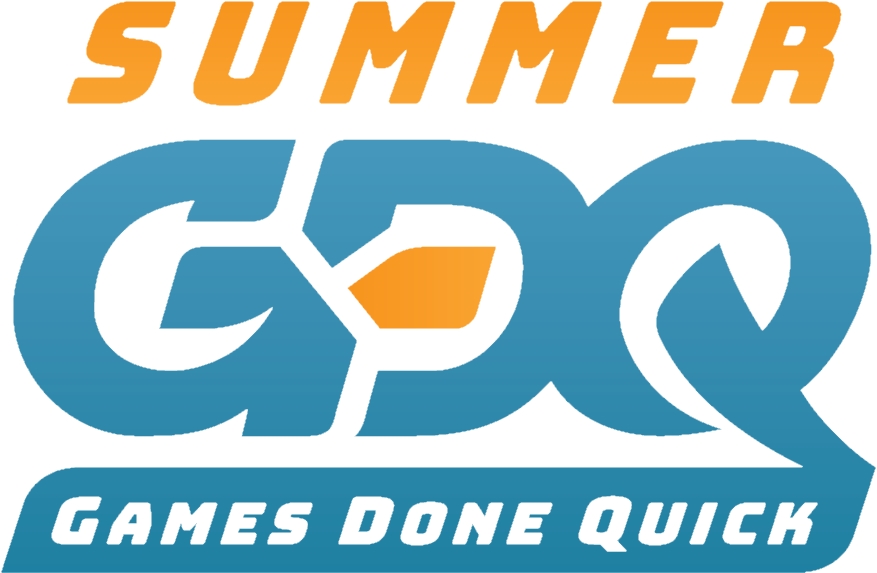 The speedrunning marathon Summer Games Done Quick 2019 begins today with over 100 hours of breaking games and raising money for charity.

The annual week-long event starts at 12:30 p.m. ET and is scheduled to end on Sunday, June 30. The first game to kick off the Summer Games Done Quick event will be the first Spyro the Dragon game from the Spyro Reignited Trilogy, and will end with a six-hour run of the Super Nintendo RPG Chrono Trigger.

Here’s a short selection of games that will be featured for each day with the full schedule here:

All money donated to Summer Games Done Quick 2019 will be going to the Doctors Without Borders organization. The summer event had raised over $1.7 million in 2017 for the non-profit, and raised over $2.1 million at last year’s event.