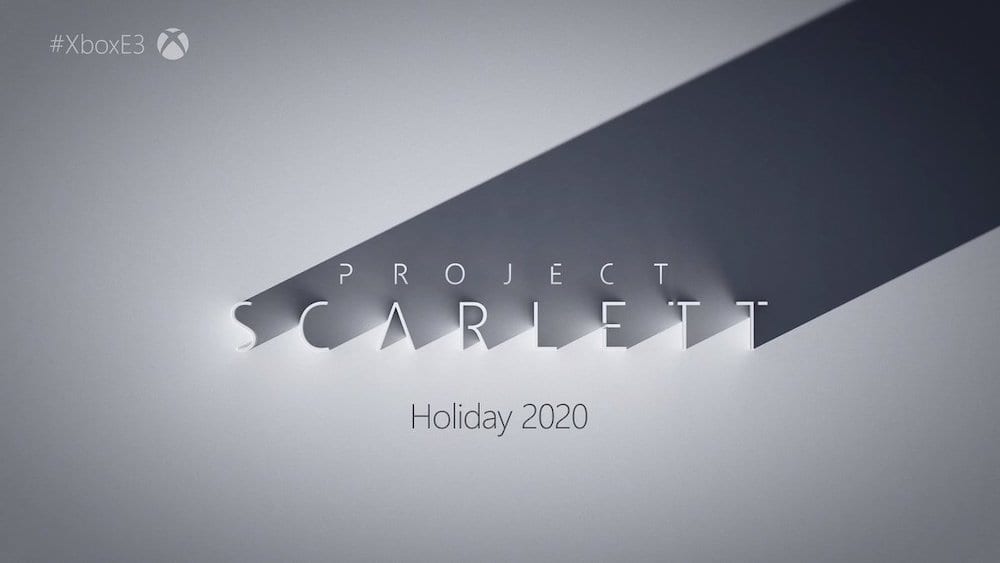 Today, during the Inside Xbox livestream from Los Angeles, Microsoft’s Xbox Division Head Phil Spencer walked on stage to talk about the future of Xbox and the next-gen console codenamed Project Scarlett.

Spencer also confirmed XO19 for this year and talked about Game Pass and the acquisition of Double Fine Productions.

Below you can check out a recap of what he mentioned below.

If you want to learn more about Project Scarlett, you can check out yesterday’s reveal, and what General Manager of Xbox Games Marketing Aaron Greenberg said about the console as well.

Project Scarlett will release in the Holiday season of 2020.