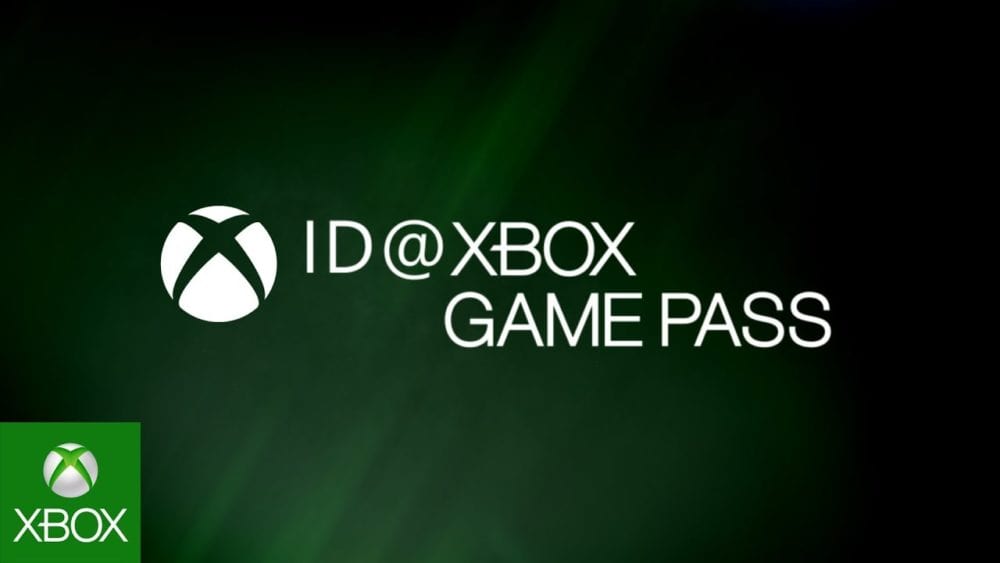 Microsoft has today released its [email protected] Game Pass episode, which highlights the latest indies to be added to the service. Additionally, we’re shown some new footage of games revealed during its E3 2019 press conference, as well as some interesting discussion with several developers.

There are 11 new games coming to Game Pass, though they’re split across both the Xbox and PC versions of the service. We’ve listed them below:

There are certainly some good picks there, with the standouts probably My Time at Portia, The Banner Saga 3, and Undertale.

In its blog post, Microsoft reminds subscribers that an additional 19 games are heading to the service soon, though it doesn’t actually provide any sort of release window. Presumably, they’re coming in 2019.

Elsewhere, the 20 or so minute presentation includes some interesting discussion with developers of both the games showcased during E3 2019, including highlights like Blair Witch, Spiritfarer, and Way to the Woods.

You can check out the full video for yourself below: