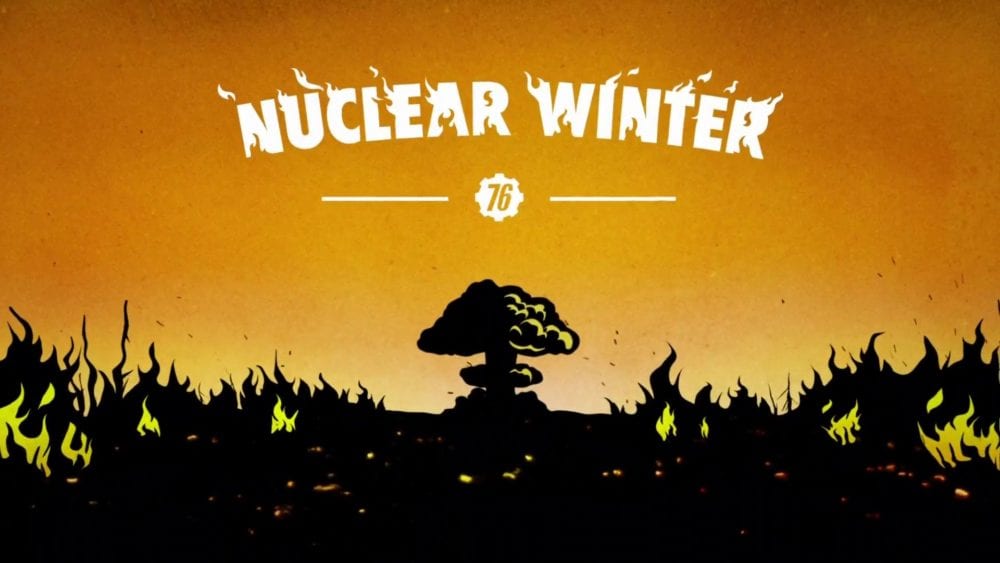 Bethesda has today released notes for its latest Patch 10.5 update, which focuses on bug fixes and adjustments for the new battle royale mode Nuclear Winter. The developer notes that with the new changes the mode has officially “leveled-up from “Pre-Beta” to “Beta.”” The patch also brings a number of fixes to the game’s standard Adventure mode, too.

Fallout 76’s Nuclear Winter battle royale mode was first announced at E3 2019, arriving as a “pre-beta” directly after the show. The mode pits up to 52 players against one another in a standard last-man-standing battle, though it does incorporate elements of the Fallout series into the mix.

Irradiated creatures spawn and attack players indiscriminately, for example, and nukes can be fired to clear an area of players.

New gameplay systems and adjustments were introduced to the mode earlier this month with Patch 10. The latest patch is seemingly much more focused on cleaning up some of the bugs and balancing issues.

Below you can check out the most substantive additions from a content and balancing point of view. For a list of full notes that include all bug fixes, though, head over to Bethesda’s blog post.

Fallout 76 Nuclear Winter’s move to a full beta comes after the mode’s pre-beta was extended earlier this month.