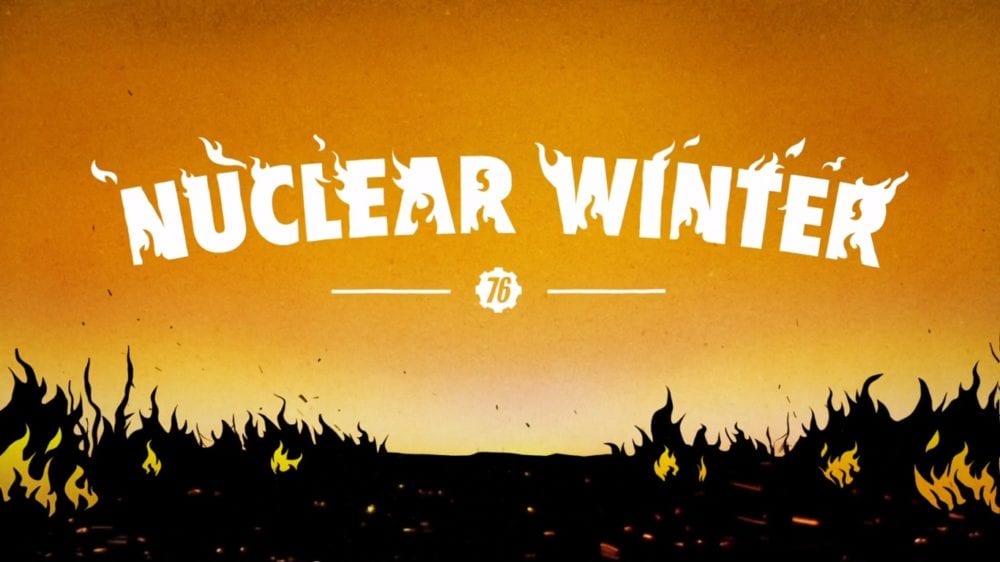 “We’ve been blown away by the reactions and responses we’ve been seeing all week to Nuclear Winter. It has been so amazing to read all your experiences and see everything you’ve been sharing. There are so many incredible up-and-coming Overseers! Vault 51 is lucky.”

The Fallout 76 Nuclear Winter pre-beta was originally only meant to be available for one week from June 10 through to June 17, but in a recent official blog post update the developers announced:

“the pre-beta sneak peek of Nuclear Winter will remain on and continue to receive updates, so keep sharing your feedback. There’s more to come!”

The game mode was originally announced during Bethesda’s E3 2019 conference via the developers 2019 roadmap and was met with mixed reactions from conference attendees and viewers.

Nuclear Winter sees 52 players fight it out in an attempt to become the Overseer of Vault 51 while avoiding the ring of fire. In the new mode, Fallout 76 players will:

“Rank up, unlock new and exclusive Perks, deploy a C.A.M.P. and even launch nukes.”

Any progress made in the pre-beta is said to carry over into the final game.