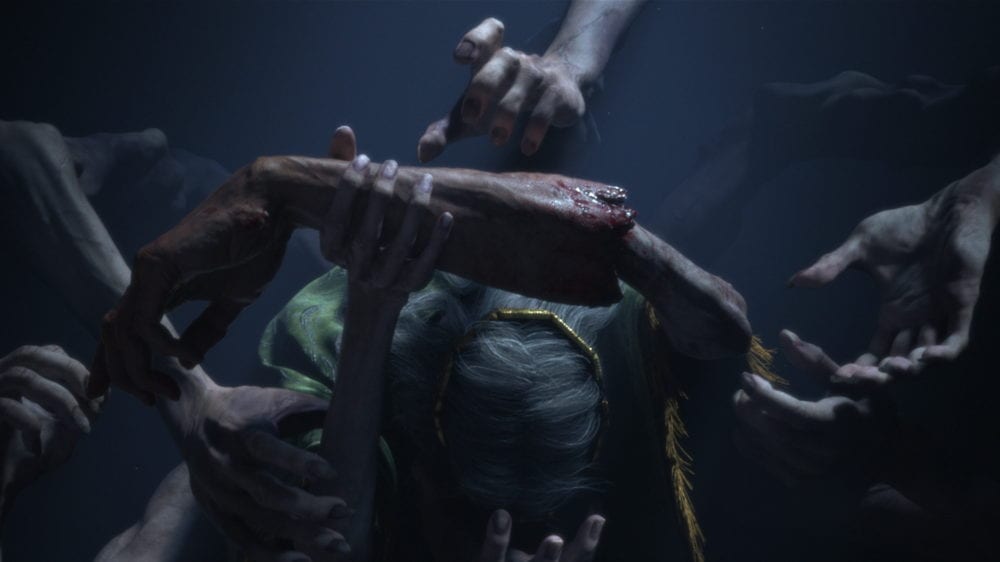 After years of FromSoftware sticking to a genre they invented with the acclaimed Souls series, the developer is branching out to tackle new territory with Elden Ring. The upcoming game promises to realize a dark fantasy open world, which is they’re creating with help from esteemed writer George R.R Martin. But is Elden Ring coming to PS4? Here’s what you need to know.

Will Elden Ring Come to PS4?

The success of the Souls series has earned FromSoftware an esteemed reputation for quality gameplay experiences, and so it’s no wonder that millions of players will be keen to get their hands on Elden Ring when it finally launches.

But the fact that it was announced during Microsoft’s E3 2019 Xbox press conference might have PS4 players concerned they’ll miss out. Fear not, though, Elden Ring is not a Microsoft exclusive –the game will be coming to Sony hardware as well.

Just as is the case for many games showcased at the Xbox presser in 2019 –Cyberpunk, The Outer Worlds, etc–, Elden Ring is launching on more than just Microsoft’s ecosystem.

For Microsoft, showing the game at their conference is a marketing ploy to demonstrate that there’s great content launching soon on the Xbox One. But, again, it will certainly be launching on other platforms –and more than likely on the very same day as it comes to Xbox One.

That is everything you need to know about whether Elden Ring is coming to PS4. Given the game is in what we presume is a fairly early stage of development, don’t expect to hear much more about it for some time yet.

That being said, you can be sure Twinfinite will covering any new tidbits of information we hear about this exciting upcoming game, so be sure to keep checking in with us.