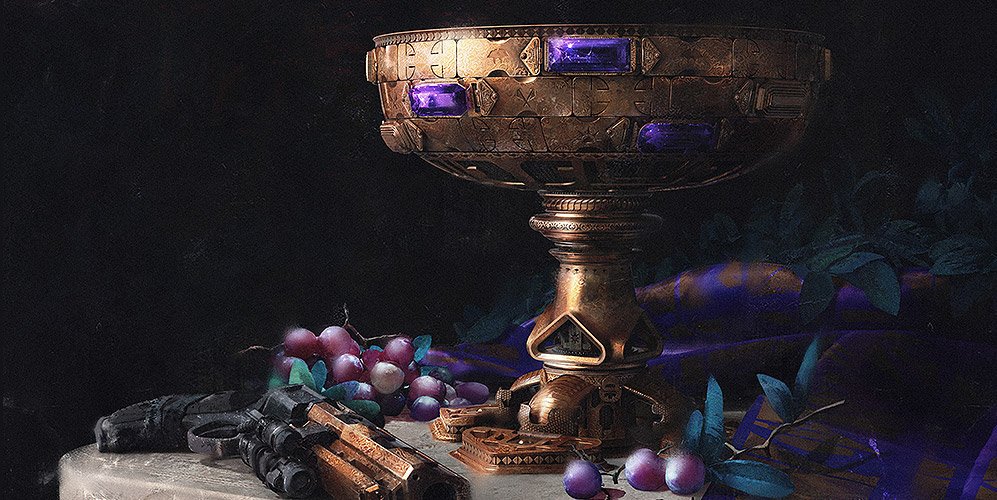 The Season of Opulence has finally started in Destiny 2, and with it comes a whole slew of new content to get into, along with new gear to grind for. However, if you haven’t touched the game in months and are worried about not having a high enough Power level character to check out the new stuff, have no fear. Here’s how the 690 Power surge works in Destiny 2.

How the 690 Power Surge Works in Destiny 2

It looks like Bungie has learned their lesson from the last season, and have decided to make things a little easier on players who have three characters and are struggling to keep them all at the same level.

When you boost up Destiny 2 to get into Season of Opulence, head over to the Tower and you’ll see a new quest marker for The Invitation.

This is a relatively short quest line that gets you acquainted with the Chalice of Opulence, which is a key item required for getting a lot of the new weapons.

Once you complete the quest, you’ll also get a full set of 690 Power level gear for your character.

That’s not all, though. Completing The Invitation will also automatically reward your alt characters with 690 Power level gear, which means that you only need to do this quest chain once. It’s account-based, so you don’t have to repeat the same content twice more for the gear.

Simply head into your inventory on your other characters to find the new gear.

That said, it’s also worth noting that some players have reported issues regarding getting the new gear in Destiny 2. There are instances where players have not received the gear on their alt characters.

It’s unclear exactly what the issue is, but in our experience, our alts were all at level 50 with the Forsaken campaign completed. We were able to redeem the 690 gear with no problem. It’s possible that your alts need to hit level 50 before they can get the gear as well.

That’s all you need to know about how the 690 Power surge works in Destiny 2. Be sure to search for Twinfinite for more tips and information on the game.