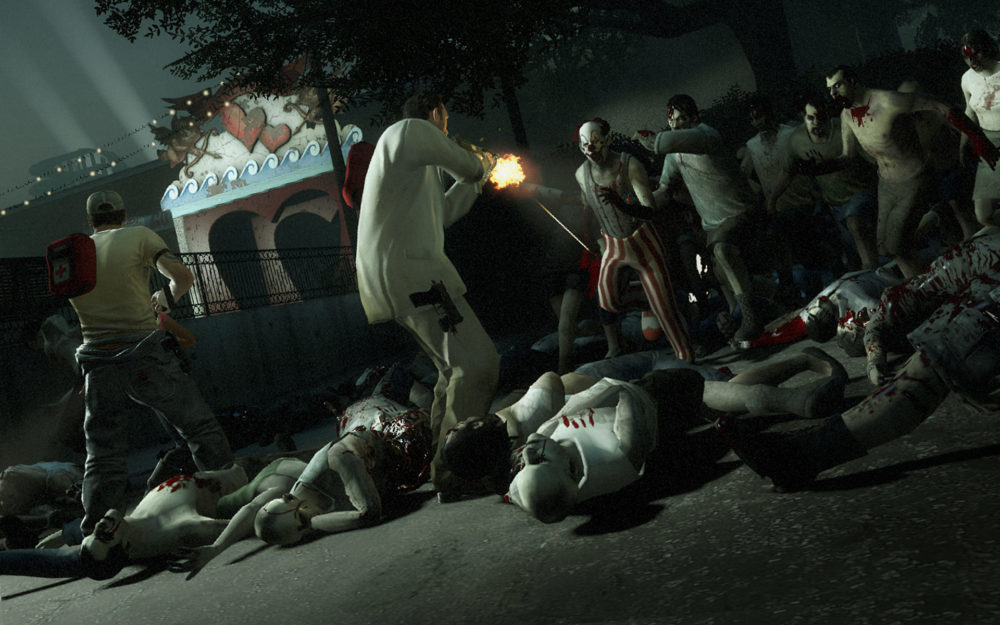 Discord has some stiff competition on the horizon with the Steam Chat app on the prowl.

Valve released the Steam Chat app yesterday for iOS and Android, which incorporates the same smorgasbord of chat features as its desktop counterpart.

The app, which you can download for free from the App Store and Google Play, allows you to see who on your friends list is online and who isn’t, what games they’re playing at the moment, invite new friends to Steam via link or email, and chat one-on-one or in groups.

The app also includes rich chat features that can liven your conversations with higher fidelity links, Steam emoticons (or emojis if you prefer to call them so), GIFs from Giphy, videos, tweets and other items.

If you don’t want your phone blowing up with Steam notifications every waking hour, you can limit your notifications per friend, group and chat channel.

However, unlike Discord, it doesn’t have voice chat. Valve says they’re working on including voice chat in the Chat app, so be sure to keep an eye on any updates.

The release of the Steam Chat app comes just one week after Valve launched the Steam Link app, which allows users to beam Steam games from PC to iOS devices and Apple TV. Apple approved the app nearly a year after they initially rejected it due to business conflicts with app guidelines.