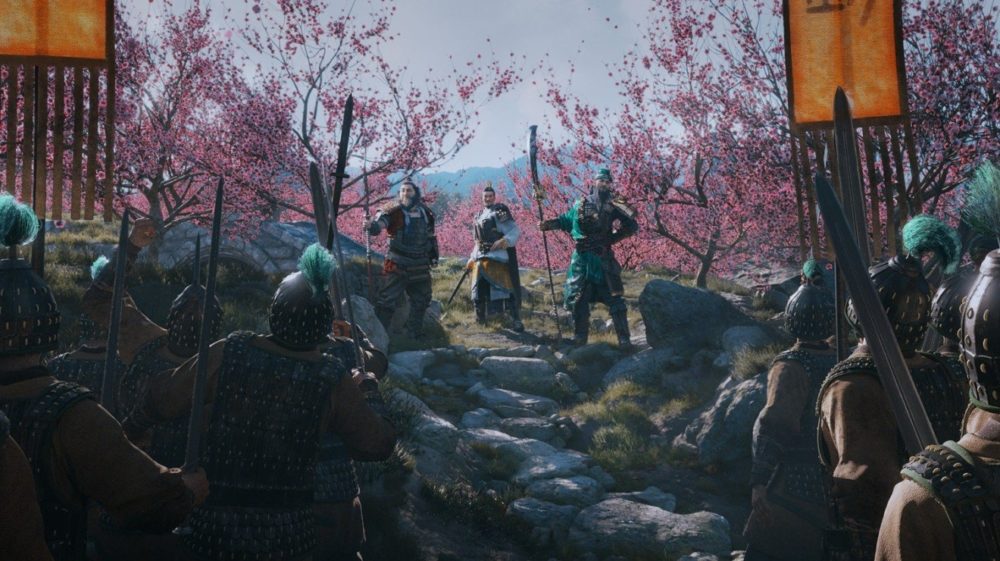 Creative Assembly, the developers of epic grand strategy series Total War has announced today via Steam that their latest, Total War: Three Kingdoms is the fastest selling game in the company’s history.

CA noted that they have sold more than a million copies of the game since its launch, May 24, just a week ago. It smashed concurrent Steam numbers at the time, making it the biggest launch on the platform in 2019.

Bartholomew, Chief Product Officer for Creative Assembly, had this to say: “We knew we had something special with Three Kingdoms but the response from players, old and new, has exceeded all expectations,” said Rob. “We’re seeing a lot of ‘best Total War ever’ comments out there. We’re very proud.”

In Three Kingdoms, set during the turbulent fall of the Han dynasty in China, you lead one of 12 warlords to power, to either save or exploit the chaotic political situation of the time.

This iteration makes a lot of quality of life adjustments, and while introducing a lot of complexity especially on the campaign map, it would be a great jumping on point for newcomers to the series, which may explain the uptick in sales.

Also, most likely due to the setting, this has also been the most popular Total War game sold in China to date. The setting is a popular one, with the Romance of the Three Kingdoms being a common enough setting for television shows and novels with Chinese audiences, with instantly recognizable characters.

The Yellow Turban DLC, available free for any pre-purchase, or purchase made within one week of launch, is still available for the next 24 hours. If you were thinking of picking up Three Kingdoms, then keep that in mind.

We loved Three Kingdoms, be sure to check out our full review here.