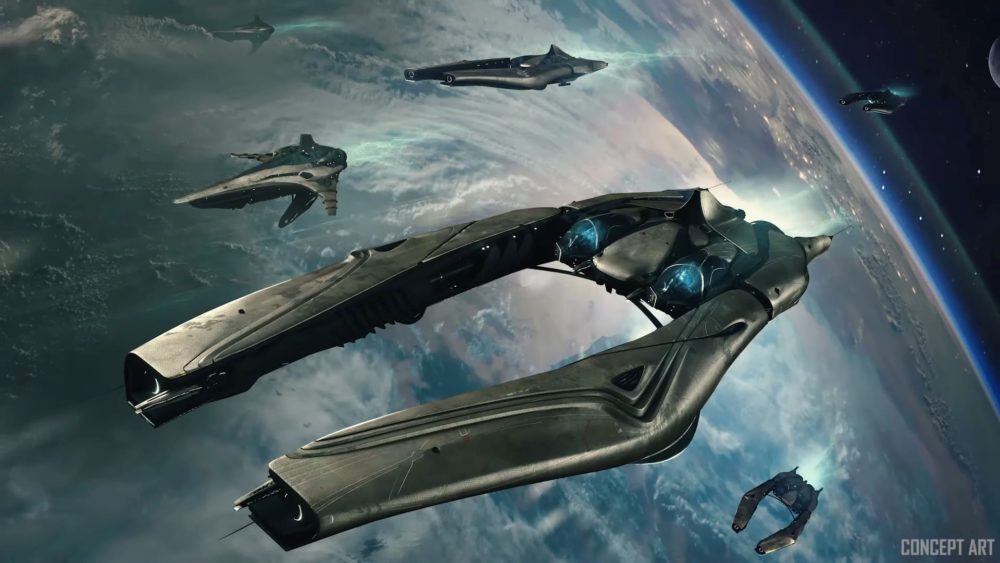 The video showcases various aspects of development, including how the team gather feedback from users and makes sure that it gets relayed to the appropriate developers.

We get to take an interesting look at some fashion design for outfits that might end on the characters populating Microtech, and some really impressive canyons that the team is developing for planetary surfaces.

Personally, the canyons we see in the video would improve my experience with the game rather radically. I predict spending literally hours doing Canyon runs at the control of a starfighter. That’s just a classic.

Last, but definitely not least, we get an update on the development of the Banu Defender, including a first look at its interior.

If you want to hear more about Star Citizen, you can also read our interview with Cloud Imperium Games Los Angeles studio director Eric Kieron Davis discussing all things alpha 3.5.

You can also check out a recent video shot by yours truly showing the new content of alpha 3.5, and the new tutorials showing what the game is all about. Incidentally, a free flight event is undergoing, so you can try out the game for yourself.