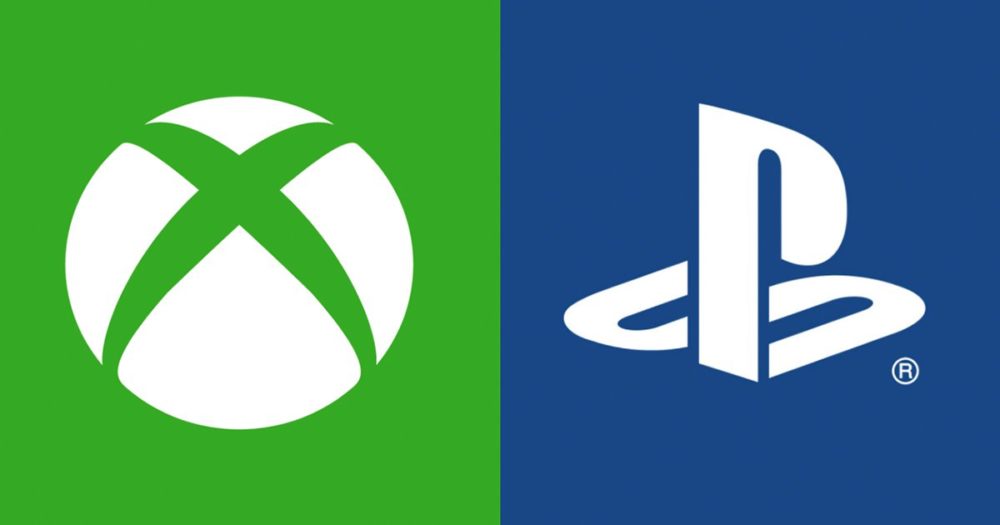 Sony’s new strategic partnership with Microsoft caught the games industry off guard last week, but according to a report from Bloomberg today, nobody was more surprised than Sony’s own employees.

With improving internet infrastructure close to making cloud gaming a reality, Sony revealed last week that it’s opted to collaborate with the very same company it’s been competing with over the past twenty years to joint-develop streaming technology.

Rather than continuing to build its future streaming services around the Gaikai servers Sony bought for $380 million back in 2012, the company will instead pay for access to Microsoft’s Azure technology.

Negotiations are said to have been in the works since last year, but they only involved Tokyo’s senior management, leaving the PlayStation unit largely in the dark.

So when the announcement was made it had workers in shock, who needed calming down from managers who assured them that the next-generation console plans wouldn’t be impacted, according to Bloomberg’s anonymous sources.

Analysts believe Sony is feeling threatened by new players in the streaming market, such as Google with its recently announced Stadia device. The limitations of PS Now has forced Sony to seek a collaborative effort, and they’ve obviously concluded that Microsoft’s Azure technology is the better bet.

“Why would they sleep with the enemy unless they feel threatened?” said Asymmetric Advisors strategist Amir Anvarzadeh.

Notably, the data servers behind Sony’s PS Network are currently run by Amazon Web Services, but according to a person familiar with the matter, Sony and Amazon couldn’t agree on commercial terms for deeper collaboration on cloud gaming when they met last year.

Microsoft was the obvious second choice, and the consensus seems to be that at least in the short term, Sony is the big winner here. With global internet speeds still too slow to support cloud gaming in a meaningful way, Sony’s next-generation PlayStation console is still well-placed to dominate the market.

But if Cloud gaming does catch on then access to Azure technology will be an important tool to allow Sony to keep pace. What’s more, if Azure is adopted as the industry standard for cloud gaming, it could force Google out of contention and eliminate a key rival.

Sony’s share prices seem to reflect approval from investors, jumping by 9.9% on Friday following the announcement –the most in 18 months. There have been no changes in stock prices today.

Long term, though, analysts suggest things are less certain. It could be Xbox that ends up with a huge advantage over its rival from a technological and pricing standpoint.

Game purchases made on PlayStation consoles currently see Sony take a 30% share of the revenue, and an all-digital future would make this a huge earner for Sony. Not so much, however, if the company is paying hefty licensing fees to its main competitor at the same time.

There’s also some uncertainty as to whether a collaboration of two of the largest tech companies in the industry will prompt push-back from anti-trust regulators, who are in place to supervise fair trade in an open market, according to AT&T Inc. and Verizon Communications Inc.

The report concludes with a reaffirmation of sentiment that many games industry critics have mooted some time: Sony’s ability to produce quality exclusive content will be key to its continued success. Regardless of whether streaming takes off, the same strategy remains imperative for the PlayStation brand.