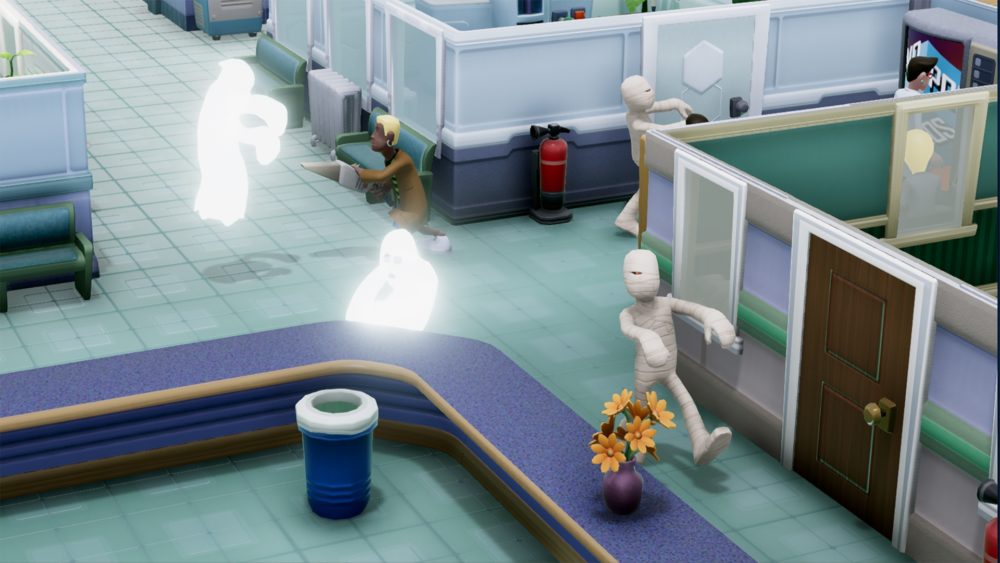 Two Point Hospital’s plan of becoming a spiritual successor to Bullfrog’s Theme Hospital appears to have been just what the doctor (and Sega) ordered.

In a recent announcement, Sega revealed that Two Point Studios has been acquired through Sega Europe’s Searchlight program. Searchlight is an incubator that searches for upcoming and exciting development talent and games.

“We’re delighted to welcome Two Point Studios officially in to the Sega family,” said Gary Dale, President/COO for SEGA Europe. He continued, “As a relatively new, British-based developer with a global hit already under their belts, we knew we had to move quickly on this deal because they are an extremely attractive investment proposition with a great deal of talent.”

Within the past hour, Two Point Studios took to Twitter to confirm its acquisition and hype up the prospect of future management sims.

We’re really excited to announce we are now officially part of the @SEGA clan!

You can bet your bottom this means new, exciting management sims coming from us!

Two Point Studios co-founders Mark Webley and Gary Carr have been working together for over 20 years. They’ve collaborated on games like Black and White, the Fable series, and Theme Park—the latter of which Two Point Hospital draws inspiration from.

With the support of a powerhouse like Sega, it should be interesting to see what the Two Point Studios team brings to us in the future.