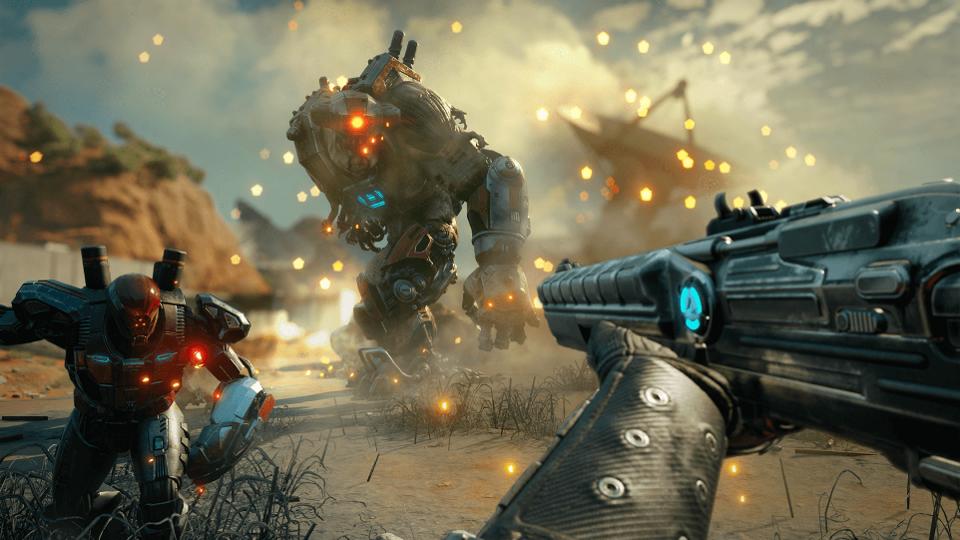 Many of the weapons and powers that you can use in Rage 2 are spread across the map and are locked inside Arks. You need to fight past some enemies, open up the hatch, and grab the loot inside. So that you can get all the powers and become an even stronger fighter, here’s everything you need to know about all Ark locations in Rage 2.

All Ark Locations in Rage 2

They will all also be of a different difficultly, which is shown by their icon on the map. That means you won’t be able to open all the Arks right from the start of the game. Here are all the Ark Locations in the game.

That’s everything you need to know about all Ark locations in Rage 2. For more tips and tricks on the game, be sure to check out our Rage 2 wiki guide.