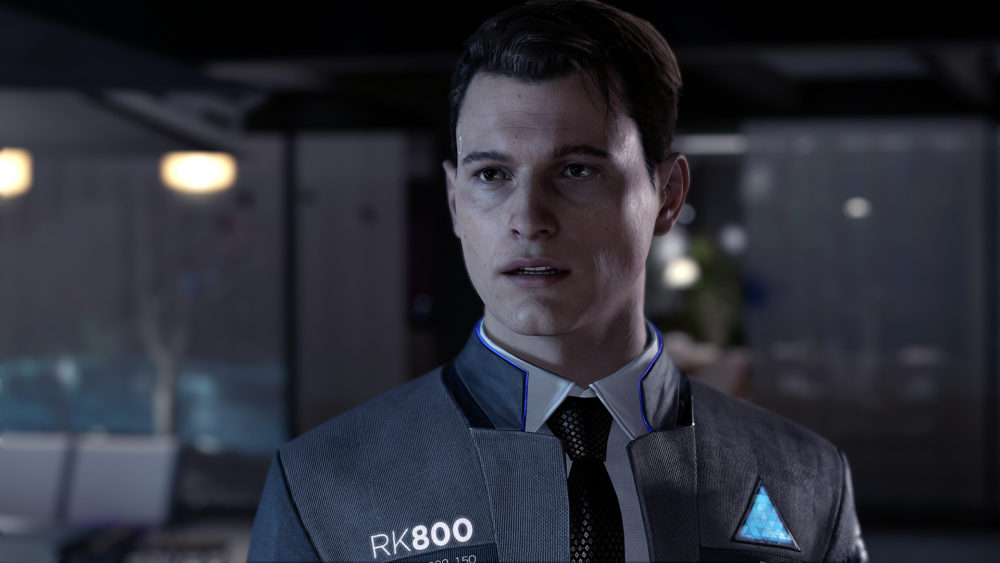 Earlier this year, Quantic Dream announced plans to bring its most notable PlayStation exclusives across to PC, and now we know exactly when. Heavy Rain, Beyond Two Souls, and Detroit Become Human are now available for pre-order exclusively via the Epic Game Store, with release dates starting from next month.

For PC players that haven’t experienced any of Quantic Dream’s story-driven adventure games before, they’ll even be an opportunity to try a free demo before making a full purchase.

“Bringing our last three interactive dramas to the PC platform will enable new audiences to experience what Quantic Dream games are all about,” said Guillaume de Fondaumière, co-CEO of Quantic Dream.

“Through these demos, gamers will have the opportunity to look into the hard work and dedication we have put into the PC versions of our beloved titles. For those who have never played a Quantic Dream title, this will be a great opportunity to experience the unique nature of our games.”

There’s no firm release date for Detroit: Become Human, which is slated for later this fall and priced at $39.99. There will be a demo, too, which will launch in tandem with the full game.

Last year, Detroit Become Human became the studios’ fastest-selling IP to date. 2019 started with a bang for Quantic Dream as it revealed that Chinese company NetEase Games had acquired a minority stake in the studio.