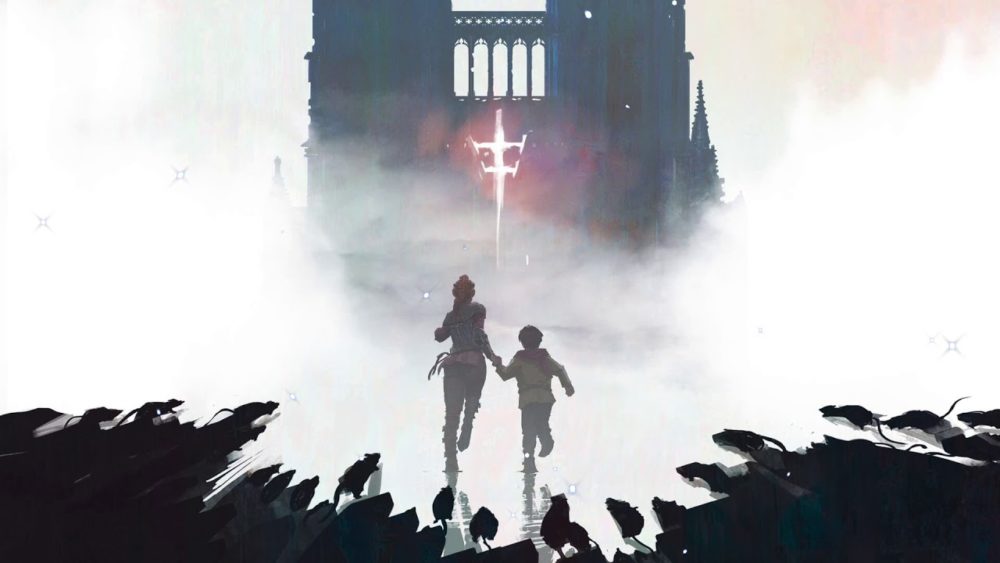 How to Get Sulfur in A Plague Tale Innocence

What is Sulfur Used For

Together, these two siblings work to solve survival puzzles that call for them to think on their feet. While a lot of these puzzles revolve around decision making, elements of them require things like distracting guards or making a fire to scare off rats.

Fire is easily the most important tool at Amicia and Hugo’s disposal in A Plague Tale Innocence. Not only does it light their way and keep them warm, but it is also the only thing that the ferocious horde of man-eating rats fear.

Creating torches and lighting pyres and braziers make previously impassible areas passable thanks to the fire. As such, you’ll want to get your hands on anything that helps you create fire.

Sulfur is one of the key ingredients to anything that has to do with fire. Whether you’re making sulfur stones to ignite braziers or simply upgrading your equipment to be more efficient, you should pick up sulfur whenever you see it.

Where to Get It

So where exactly do you find sulfur in A Plague Tale Innocence? A few places actually.

First and foremost, this item can be found spread throughout the environment. Depending on the area, Amicia and Hugo are awarded sulfur by opening chests or looking on random tables in the game.

The easiest way to find sulfur is to be doing a puzzle that requires it to be solved. Like many video games, A Plague Tale places this item near the puzzle both as a favor and a hint for players, nudging them in the right direction of how to solve the puzzle.

Now that you’ve got the sulfur, you can light your way and stave off the Black Death. That is everything you need to know about how to get sulfur in A Plague Tale Innocence.

For more home remedies for the Black Death, be sure to check out our official Plague Tale wiki guide or search for Twinfinite.