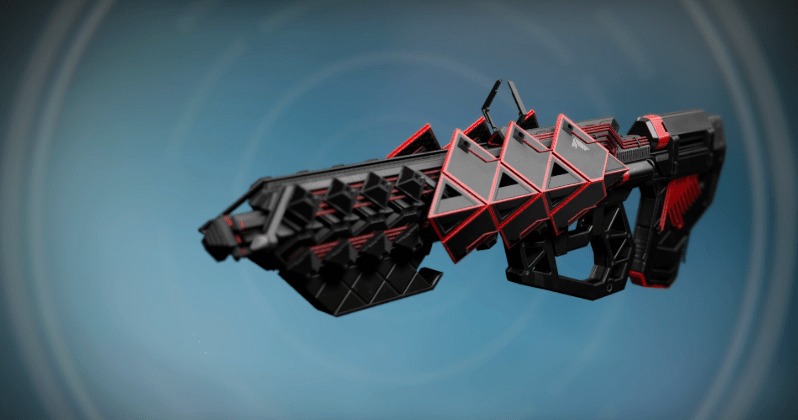 Well this was pretty unexpected. While it was rumored that Outbreak Prime, the powerful and extremely fun to use Pulse Rifle from D1: Rise of Iron, might eventually make its way into Destiny 2, not many would have predicted that it would start today of all times.

There was no warning or teases by Bungie, nor did it appear on any roadmaps for Season of the Drifter. If anything, it was something that would have made sense to include in the upcoming Season of Opulence to help kick that part of the Annual Pass off.

But nope, it’s out right now and you won’t hear a single complaint from me.

To our knowledge, no one actually has Outbreak Prime in Destiny 2 yet, and the community is still sorting out what all of the steps are and if they are all doable yet. It’s very possible that this quest could be time gated as that’s how it goes in Destiny 2 a lot of time; but again, we don’t know for sure yet.

What we do know is that you can at least get started on the Outbreak Prime quest by heading over to Titan and kicking off the Bad Neighbor Heroic Adventure.

After that, it looks like the next steps involve visiting various Fallen Lost Sectors around the solar system. We’re still digging into ourselves.

It would be pretty rad if this was a sign of some SIVA-related content on the way to Destiny 2 as Rise of Iron as a whole was pretty rad. But even if it’s not that, it’s pretty awesome to eventually be able to use Outbreak Prime in Destiny 2.