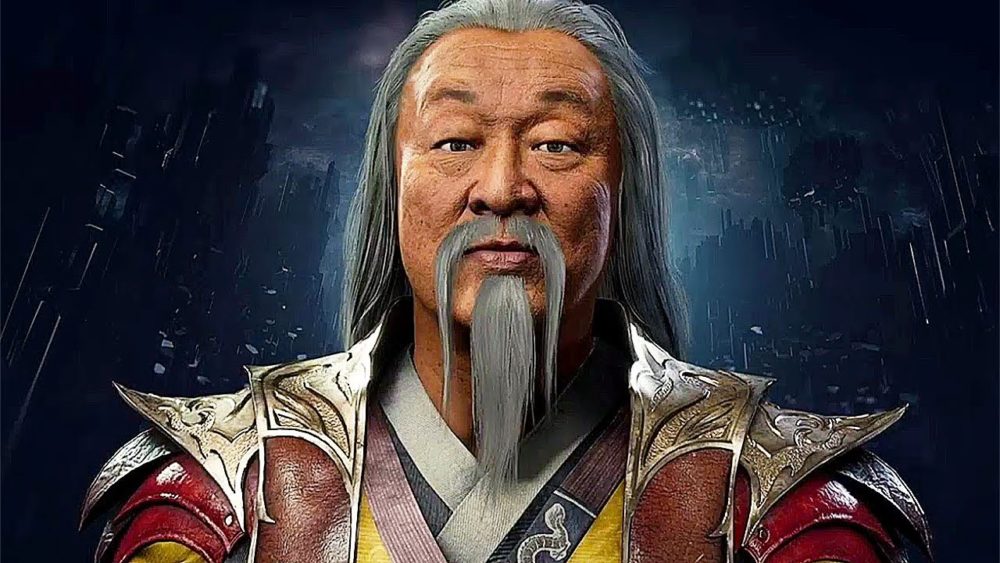 The popular fighting game franchise is finally back with the release of Mortal Kombat 11. It continues the story from Mortal Kombat X, and sees the return of past versions of our favorite fighters, as seen in MK9. Here’s how to get Shang Tsung in Mortal Kombat 11.

How to Get Shang Tsung in Mortal Kombat 11

If you feel like the character roster in Mortal Kombat 11 is a little sparse at the moment, you’re not alone. Unfortunately, while it does look like NetherRealm is planning on adding more characters to the roster, that will be done through paid DLC.

And that’s where Shang Tsung comes in. At the time of writing, it’s been confirmed that he’ll be added to the game as the first paid DLC character, though there’s no word on when he’ll actually be released.

Shang Tsung will be available as part of the Kombat Pack, but it’s unclear whether the DLC characters can be purchased individually.

Throne Room in the Krypt

If you’ve been spending time in the Krypt, you might have realized that Shang Tsung’s throne room can be explored as well. There’s actually a mini puzzle to solve here, if you’re interested in uncovering all the secrets of the Krypt.

In Shang Tsung’s throne room, you’ll need to place a total of 10 heads on a series of spikes to unlock rewards. In order to get a head, you’ll need to pull off 50 Fatalities on a character in the Tower mode.

This means that you need to get a total of 500 Fatality kills in Towers if you want to reap all of the rewards in the throne room. Doing so will give you special cosmetic items, as well as unlock the final area available in the Krypt. So get to grinding.

That’s all you need to know about how to get Shang Tsung in Mortal Kombat 11. Be sure to check our Mortal Kombat 11 guide wiki for more tips and information on the game.