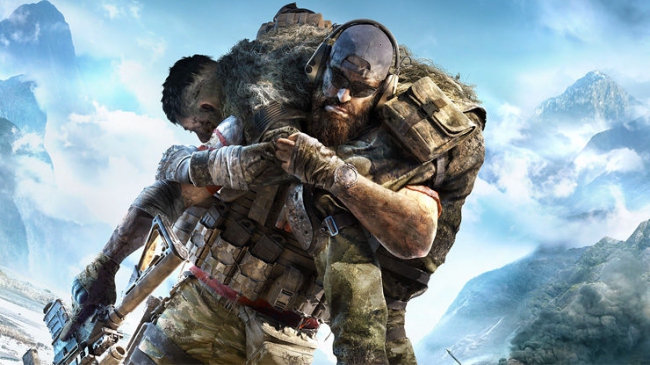 Ubisoft officially unveiled their next chapter in the Ghost Recon franchise today, with Ghost Recon Breakpoint. Launching in early October, you might not be surprised to find out that Breakpoint will also be getting a number of editions, as well as plenty of post-launch content.

There are four different editions to be exact, with three of them purchasable through the normal retailers and one being a Ubisoft Store exclusive. This is pretty much par for the course for Ubisoft games at this point. Here are the details on the various editions.

Ghost Recon Breakpoint launches on October 4 for PlayStation 4, Xbox One, and PC. While you’re at it, make sure to check out the reveal trailer and story trailer Ubisoft showed off for the game.