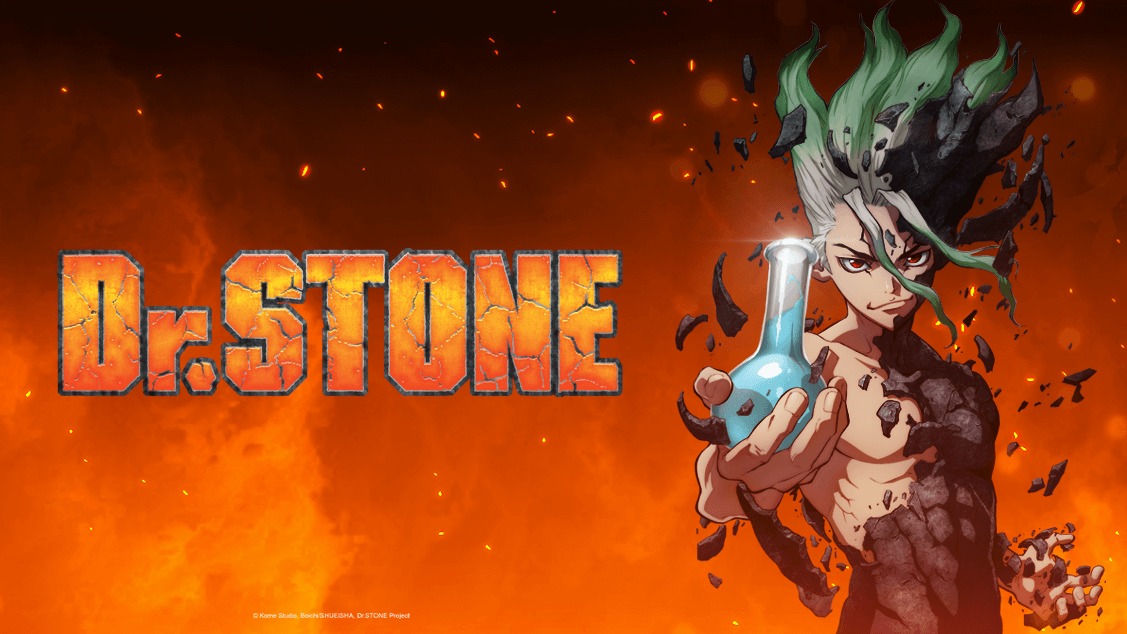 Crunchyroll has revealed that the anime adaptation of the Dr. Stone manga will be available on the site this summer via a simulcast release.

In a post made to the anime streaming site on May 29, it was revealed that the Dr. Stone anime would be available for streaming starting in July. The announcement came alongside a promo trailer, which can be viewed down below.

Though no official date for its premiere was given, more info is planned to be released closer to its official airing date.

Written by “Eyeshield 21” creator Riichiro Inagaki and illustrated by Sun-Ken Rock creator Boichi, the series follows Senku, a genius with a love for solving problems with science and researching new methods of invention.

Following a mysterious event that turns the human race into stone statues, he reawakens several thousand years later to find the world returned to a primitive state, with the rest of the human race still trapped in their stone forms.

As such, he decides to use his knowledge of science to re-establish civilization and restore those turned to stone, recreating scientific inventions from scratch and doing his best to survive the trials and tribulations presented by the stone-age world.

The series has garnered a sizable following and popularity since its debut in Shonen Jump in March of 2017, in many ways due to the untraditional approach it takes to the battle aspect of the Shonen genre.

As such, its adaptation made our list of anime to keep on your radar in 2019, the entirety of which can be viewed here.

Volumes of the manga are also currently being distributed in North America by Viz Media, with chapters new and old available for viewing via their Shonen Jump digital platform.

All of the currently available chapters, as well as upcoming chapters, can be viewed through Viz’s official site.