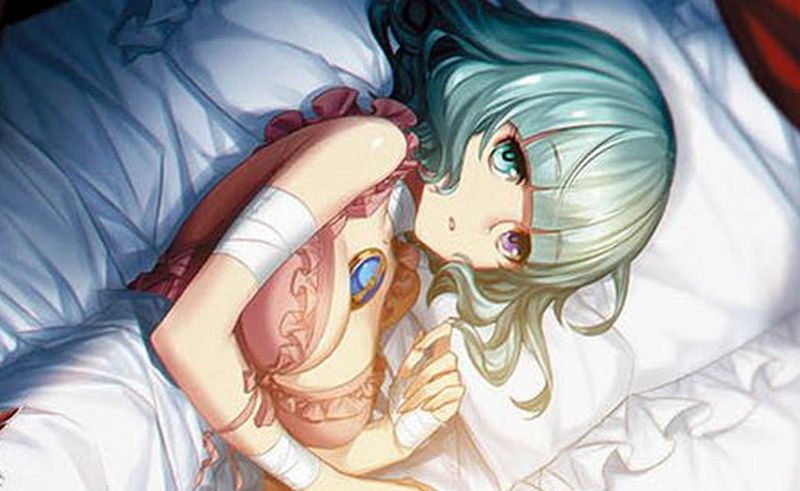 Today’s issue of Weekly Famitsu included the first look at Chevalier of Blue Wings, a dungeon-crawling JRPG by Experience inc that comes with the peculiar trait of being a PS Vita exclusive that’s going to be released on a physical cartridge in 2019.

The game was teased a few days ago, and finally, we learn what it is.

First of all, this is a remake of Experience’s Entaku no Seito or “Students of the Round” (which was released between 2010 and 2012 for PSP, Xbox 360, and PC, but never localized), adding new elements like new character visuals and character customization, while the adventure system that was at the base of the original game remains intact.

On top of that, Stranger of Sword City (released between 2014 and 2016 for Xbox 360, PS Vita, PC, and Xbox One, and actually released in English) which shares the same setting will be included in the package, allowing players to enjoy two games at the price of one.

The story has its roots in the year 868 of the Holy Calendar, marking the final battle between the armies of Demon King Ol-Ohma against the Knights of the Round opposing him.

Since the forces of the light were defeated, the land of Alda has been devastated, with earth and sea gradually corroded by the darkness.

In this world ruled by demons, there was no peace left.

100 years after those events, One of those defeated knights is reincarnated and starts a new life guiding new disciples to fulfill an oath made a long time before. The curtain opens on the battle to defeat the demon king.

The remake will also include new event CG and monster visuals, while story and dungeon events are also being revamped.

We get to see some characters, including the male and female versions of the hero. Even for companion characters, the player can choose class and abilities. We’ll be able to assign five ability points every time a character levels up.

Each character has different visuals depending on their role.

The element that allows the hero to deepen their bonds with the disciples has been preserved, allowing new battle options by unlocking new skills obtained by turning their problems into power.

When challenging a dungeon, by controlling specific points you’ll be able to earn special treasures.

Knights of Blue Wing is currently 80% complete, and it’ll be released in Japan exclusively for PS Vita on July 25, 2019.