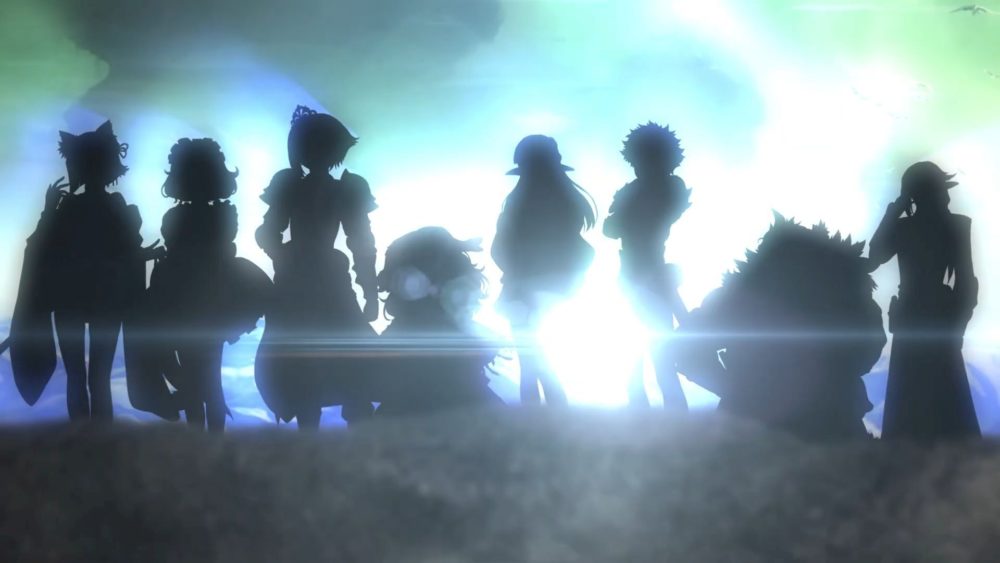 The game will be released in Japan for PS Vita on July 25. It’s defined a “full-fledged dungeon RPG.”

Now, wait for just a second… Yes. You read it right. It’s coming for PS Vita, and I mean only for PS Vita. No other platforms have been announced. The only way to top the surprising news would be a physical release.

Well… You’re in luck because Chevalier of Blue Wings is coming both physically and digitally. A PS Vita cartridge is going to be printed in July 2019. It will cost 6,800 yen in both versions.

More information will be published on Weekly Famitsu on May 9, but for now, we get a teaser trailer that you can watch below.

If you’re unfamiliar with Experience Inc. they’re certainly no newbies regarding PS Vita development. They worked on games like Ray Gigant and Death Mark, and they’re also known for Stranger of Sword City.

Could this be the PS Vita’s swan song? One thing is for sure: it appears that there are developers out there who don’t want to let it rest in peace.