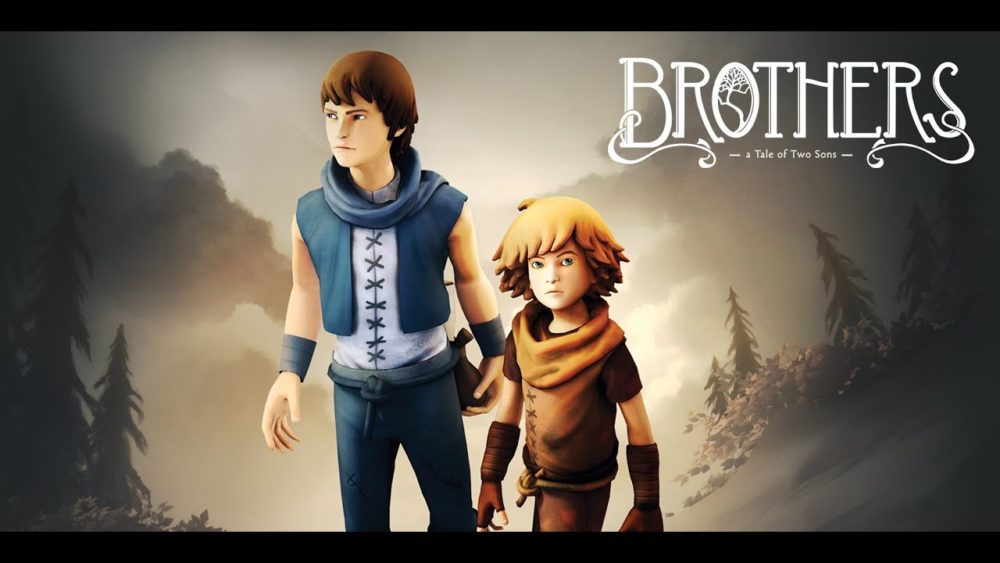 Publisher 505 Games has announced today that it’s bringing an updated version of the acclaimed adventure game Brothers: A Tale of Two Sons to Nintendo Switch, due to launch on May 28.

Brothers: A Tale of Two Sons was a critical darling when it released back in 2013, earning praise for its heartwarming fairytale story and a beautiful aesthetic. It was the debut video game project from Josef Fares, the developer behind last year’s A Way Out.

This latest version of the game is no mere port, though. Thanks to a new mode, for the first time players of the Nintendo Switch version, will have the opportunity to experience the game as a co-operative multiplayer experience.

“Players can embark on an epic journey in single-player or with a friend to solve puzzles, explore stunning locations and face off against harrowing bosses,” a press release stated. There’s also exclusive bonus content, too, including a behind-the-scenes commentary from director Josef Fares and a concept art gallery.

Brothers: A Tale of Two Sons is now available for pre-order on Nintendo’s eShop, and for those that do there’s a limited-time ten percent discount available.

If you’d prefer to wait until launch, though, you’ll be able to pick up the game on May 28 for $14.99 or your local equivalent.

You can check out the game’s launch trailer below:

505 Games joins a number of publishers bringing older indie games across to Nintendo Switch after the console’s commercial performance continues to impress.