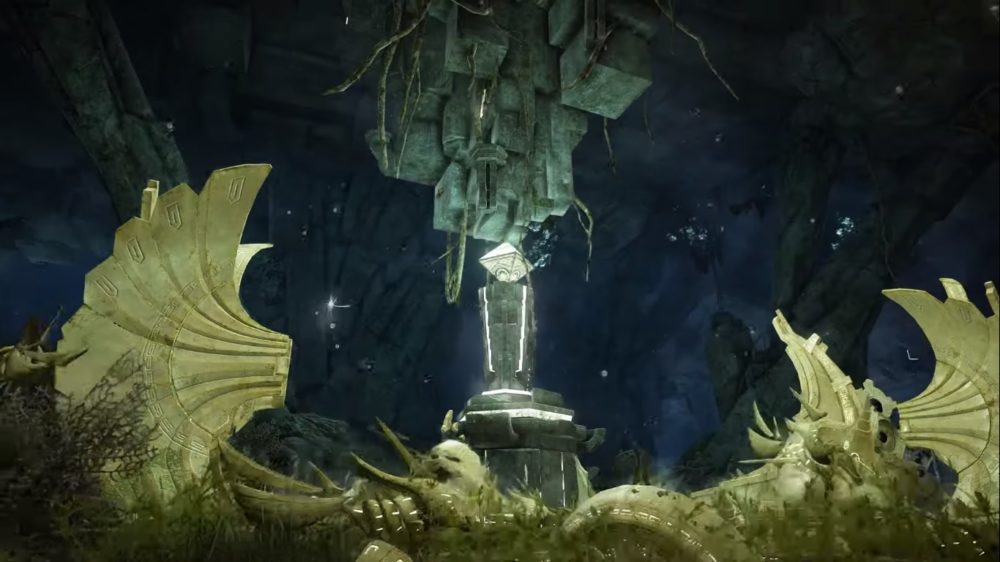 The expansion includes three new watery locations which only the experienced adventurers will be able to handle, as they’re set to feature some of the toughest enemies in the game. This expansion follows up on last month’s Q2 roadmap that was posted to the Black Desert Online community.

You can see this in the trailer below, which shows off the locations, enemies and a new boss that will be available in the expansion. Two of these new locations are called Protty Cave and the Sycraia Ruins. Players will have to travel to by boat and dive into the ocean if they want to reach them, but once they cross the threshold of the new location they’ll no longer have to swim any more.

Protty Cave is suitable for seasoned players, as they must explore through dark cave formations illuminated only by strange, bioluminescent plants. Here players can find and tackle a new, hostile race of amphibious creatures.

Conversely, in the The Sycraia Ruins players must defend themselves against ruinous constructs as they search for the valuable treasure inside.

This new expansion also brings with it a new field boss: Sycrid. Sycrid will be summonable and needs the teamwork of a small group of players in order to defeat him. Overcoming Sycrid will give adventurers a small chance of getting the Tungrad Ring, the strongest ring in the game.

With challenging locations that boast new enemy types as well as new powerful items, The Underwater Ruins is just the latest in the updates set for the coming months. We can also look forward to an upcoming expansion dubbed Star’s End as well as updates to the group PvE experience.

The Underwater Ruins is set to come to Black Desert Online on May 22 on PC and Xbox One.