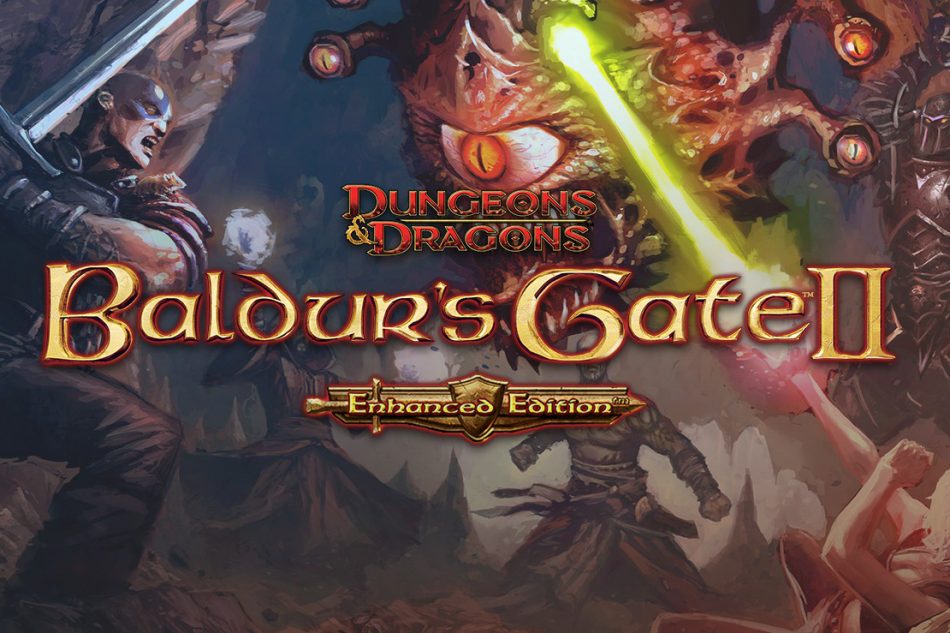 Yesterday we reported that one clever Twitter user had discovered lines of hidden code suggesting an impending Baldur’s Gate 3 reveal, and today we discover the original games, along with many others, are to be re-released as console games for the first time.

Could it be that this initiative was planned as a way of doubling down on the hype and interest following a potential Baldur’s Gate 3 announcement? It would seem like a savvy move –and one we’ve seen many times over before.

Regardless, if you’re a fan of classic Dungeon’s & Dragons-style RPGs or you’ve never played them before and always been curious, you’re in for a real treat.

● Neverwinter Nights: Enhanced Edition: The 2002 Computer RPG of the Year and all its DLC deliver 10 standalone D&D-based adventures featuring co-op and online multiplayer.

These latest versions of the games are no more ports, either. Beamdog has upgraded all of them for high-resolution widescreen displays, controls optimized for console controllers, new content, new characters and classes, new voice sets, expanded character creation options, improved multiplayer, redesigned UIs, and much more which you can read more about here.

“It’s such a pleasure to celebrate the 20th anniversary of one of the most legendary RPGs of all time, the original Baldur’s Gate, as well as the iconic games it inspired, by bringing these special enhanced editions to a new generation of players and platforms,” said Skybound Games CEO Ian Howe.

“It’s been nearly two decades since Baldur’s Gate was born from a D&D campaign between me and the game’s co-creators,” said Trent Oster, Beamdog CEO.

“The longevity of this series and the games that followed has been both humbling and rewarding. Our team is thrilled to continue that tradition by finally making this wealth of amazing storytelling and gameplay available to everyone on modern consoles.”