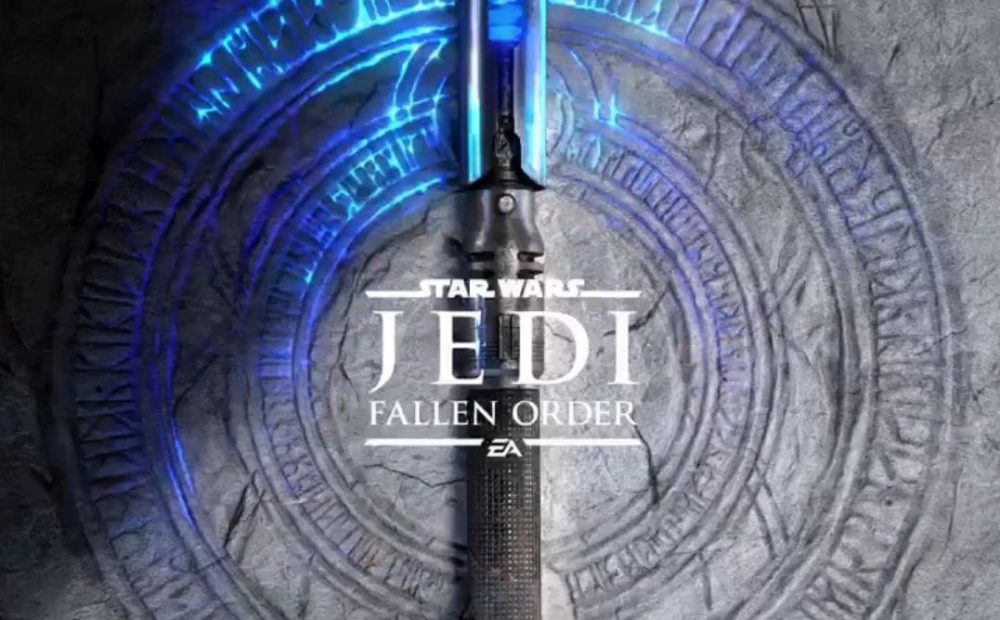 Electronic Arts has teased Respawn Entertainment’s Star Wars: Jedi Fallen Order for quite a while, and it’s finally time to see what it’s all about.

During a broadcast from Star Wars Celebration in Chicago, the developers finally revealed a trailer of the game, and it looks really, really good.

We also learn that the game will release on November 15 for PS4, Xbox One, and PC.

The story is about a young Padawan named Cal Kestis who escaped Order 66, which identified all Jedi as traitors of the Republic, to be summarily executed. The game is simply about being a Jedi within a Jedi fantasy. Cal is played by Shameless star Cameron Monaghan.

The team created new content including new planets and characters in collaboration with the Star Wars story team.

The game is a third-person action melee game and the protagonist is retraining with a lightsaber and Force powers. The team aims for a “thoughtful combat” in which you need to size up your enemy and find out strengths and weaknesses.

The trailer is not gameplay but it’s all gameplay assets running in-engine. You can see it below alongside concept artwork showcasing an environment for the game and Cal.

Just yesterday, we learned that the game is going to be completely single-player, with no microtransactions or multiplayer whatsoever.

While Star Wars: Jedi Fallen Order is being developed at Titanfall studio Respawn Entertainment, it’s the work of a new team dedicated to action-adventure games led by God of War 3 director Stig Asmussen.

Considering the departure from EA’s usual games-as-a-service habits, it’ll be certainly interesting to see if the audience will support the game.