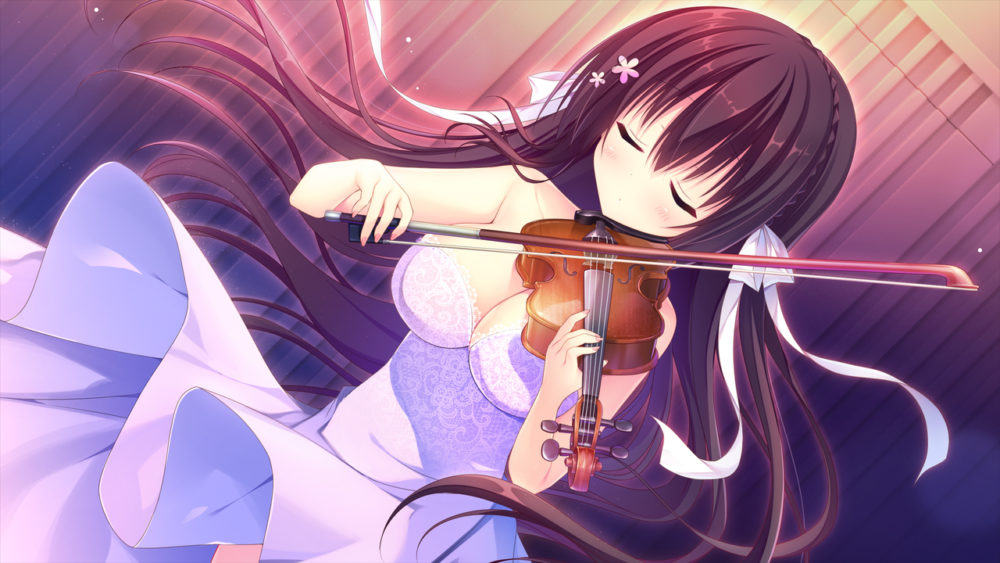 Today iMel announced that a PS4 and Switch port of the visual novel by Madsoft Raspberry Cube will be released in Japan in August.

If you’re not familiar with the game, it’s by the same team behind the Wagamama High Spec series.

The story is about a yanki (delinquent) student named Satoru Azuma who tries to get back on the correct path. Yet, things don’t go as he expects as his good deeds are met with a vengeful attitude by student council president Ruri Victoria Sakuraba. Of course, the reason will be explained during the course of the story.

Like most of this kind of visual novels, Raspberry Cube started as an eroge published at the end of 2018 in Japan. Of course, all explicit content will be removed from the console releases, as it’s standard procedure to abide with CERO regulations.

At the moment, no western release of Raspberry Cube has been announced, but you can check out a gallery of screenshots and artwork below.

If visual novels are your thing, you can check out Date a Live: Rio Reincarnation, which is indeed coming westward.