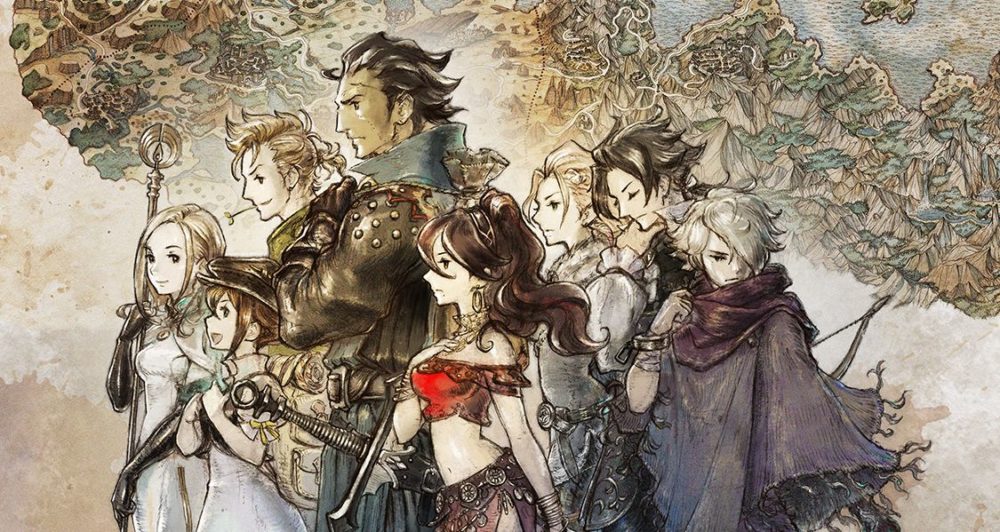 The release will happen on Steam on June 7 with English and Japanese audio. Text will be in English, French, Italian, German, Spanish, Japanese, Traditional Chinese, and Simplified Chinese.

If you’re unfamiliar with the popular game, below you can read an official description.

“In Octopath Traveler , players will set forth on an epic adventure through the enchanting yet perilous continent of Orsterra, stretching across vast landscapes from lush forests, to desert outposts and snow-swept cathedrals. Featuring eight distinct characters each with their own tales to enjoy, ranging from journeys of self-discovery to quests for revenge, each traveler will start their journey in a different land so players can steer their own journey depending on whom they choose.

The Steam listing is already available, and the announcement came with a batch of screenshots and a trailer, which you can check out below.

Incidentally, the franchise is also coming to mobile with a prequel game, while the Switch version shipped 1.5 million units.

If you’d like to know more about the game, you can read our review of the original release.