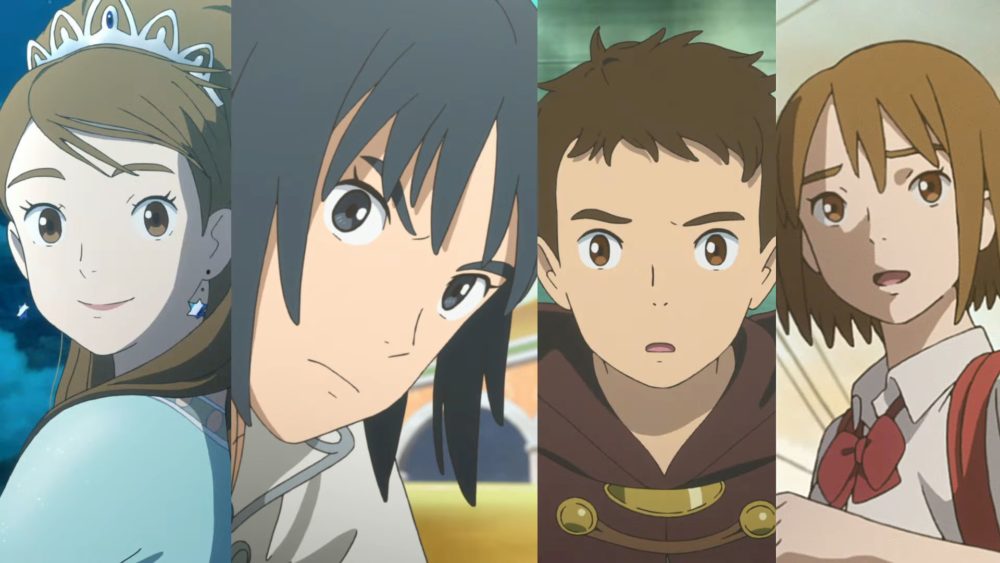 Today Warner Bros. provided the very first look at the upcoming theatrical anime movie dedicated to the Ni No Kuni franchise with the first trailer.

The video includes a rather interesting look at the story and its main characters.

Protagonist Yuu is a calm boy on a wheelchair, often spending time with his childhood friends Haru and Kotona. One day, while trying to save Kotona, both Yuu and Haru are transported in the magical world of Ni No Kuni.

Yuu, who can walk in this new world, becomes infatuated with princess Asha, who looks exactly like Kotona. Haru is focusing on saving their friend, which pushes him to target Asha. When the ultimate choice about the life of your important ones approaches, what will Yuu and Haru do?

The film is scheduled to debut on the silver screens in Japan this summer, and it was teased back in February.

If you’re unfamiliar with the Ni No Kuni franchise,  You can read our review of Ni No Kuni II: Revenant Kingdom and get familiarized with what it’s all about.

Level-5 President Akihiro Hino himself is covering the role of general producer and wrote the screenplay for the film. Yoshiyuki Momose of Studio Ghibli fame is directing it, and Joe Hisaishi inevitably composed the music. Tokyo-based studio OLM (which has worked on the Yo-Kai Watch and Inazuma Eleven anime, alongside plenty of Pokémon titles and more) is taking care of the animation.

You can watch the trailer below. Ni No Kuni isn’t the only popular JRPG that will become a movie this summer. The Dragon Quest series is also getting its own film.