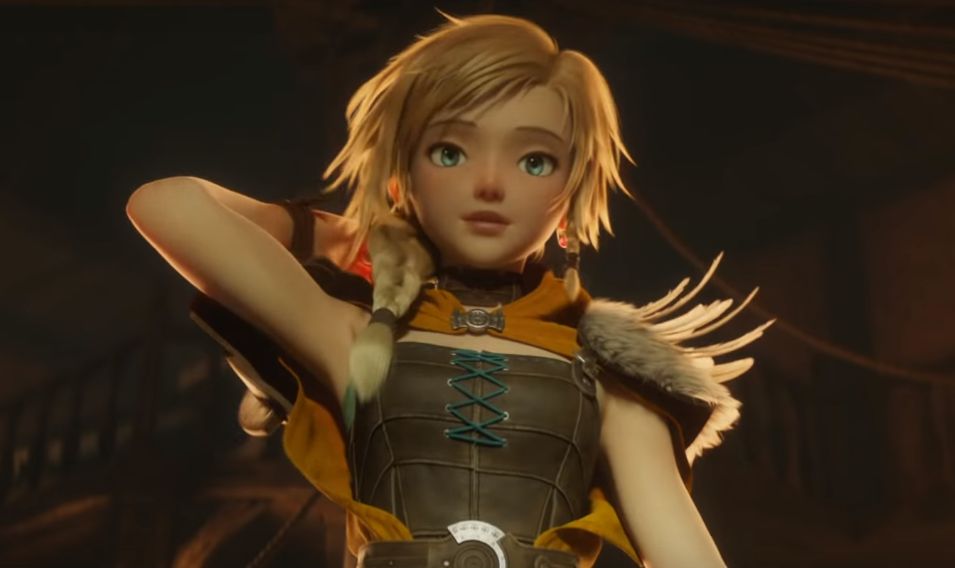 The trailers provide a first look at the visuals, that are absolutely fantastic. It certainly appears to be a high-budget, high profile production.

Incidentally, we learn that the story is based on the Super NES classic Dragon Quest V: Hand of the Heavenly Bride from 1992.

The movie was announced back in February, but this is the very first time we see what it looks like.

Chief director and screenplay writer is Takashi Yamazaki, who worked on Always: Sunset on Third Street, Space Battleship Yamato, and The Eternal Zero.

Stand by Me Doraemon co-director Ryuichi Yagi and art director Makoto Hanafusa (both of whom worked on the Onimusha series of games and more) will also act as co-directors.

Dragon Quest creator Yuji Horii worked on the movie as a supervisor and adapted the story.

Last, but not least, traditional Dragon Quest composer Koichi Sugiyama is behind the score.

Dragon Quest: Your Story will be on Japanese silver screens on August 2. Distribution in the west has not been announced for the moment.

Hopefully, we’ll hear more about it down the line, because this looks too good to be missed.