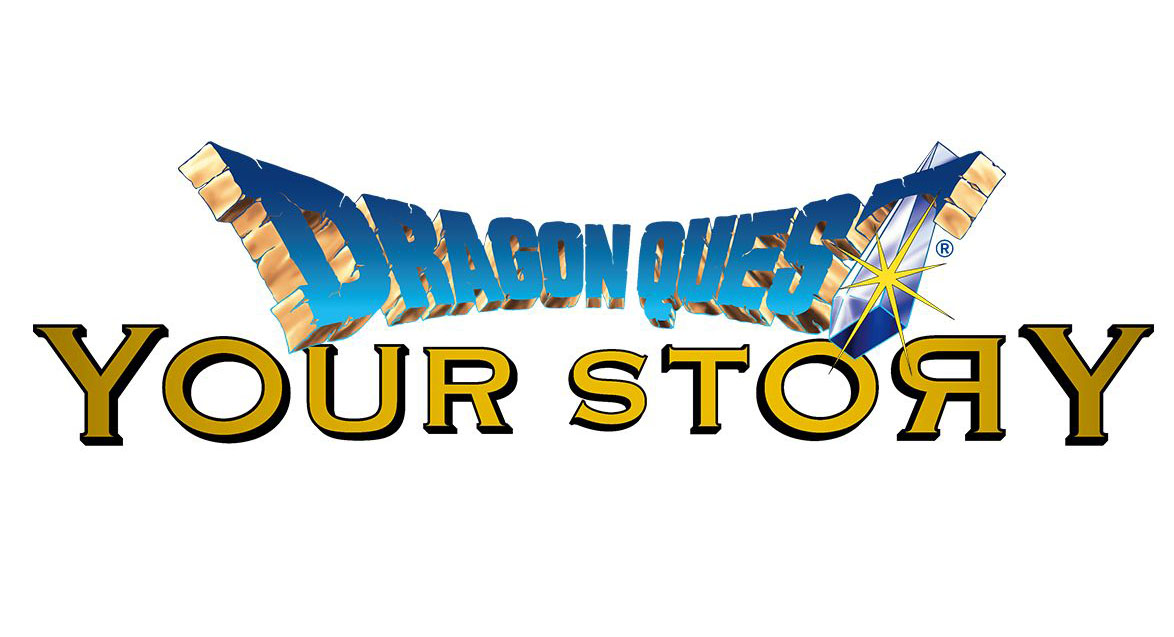 Today Square Enix announced that a movie based on the Dragon Quest franchise is coming.

The movie will premiere in Japan on Aug. 2, and it will be made with 3D CG.

Always: Sunset on Third Street, Space Battleship Yamato, and The Eternal Zero director Takashi Yamazaki will be the chief director of the movie and write the screenplay.

Stand by Me Doraemon co-director Ryuichi Yagi and art director Makoto Hanafusa (both of whom worked on the Onimusha series of games and more) will also act as co-directors.

Dragon Quest creator Yuji Horii will act as a supervisor and create the movie’s original story.

The latest game of the Dragon Quest franchise is Dragon Quest XI, that fans on PS4 and PC can already enjoy since last year. The game is going to be released in Japan for Nintendo Switch in 2019, bringing its goodness to an even wider audience with additional bells and whistles and portability as a welcome bonus.

It’ll certainly be interesting to see if the movie will be able to match the quality of the games of the franchise. While Square Enix doesn’t exactly have a stellar track record on that, the direction staff comes with a very solid resume.

Which Classic JRPG Should You Play? Take This Quiz to Find Out