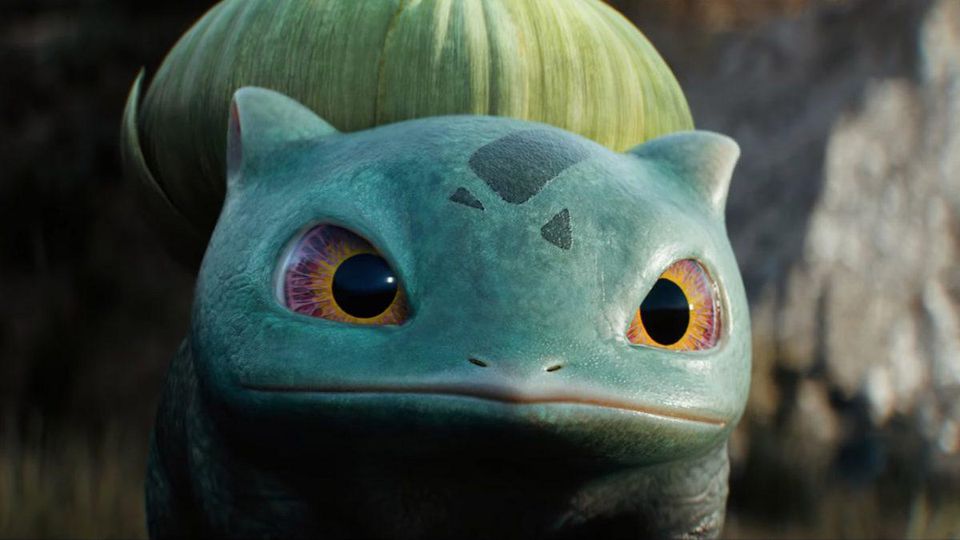 Today we got another look at the world of Detective Pikachu, as star of the film Ryan Reynolds tweeted out a short video showing more of the world the movie takes place in.

Previous trailers have focused mostly on showing us different CGI Pokémon and at this point it looks like there will be quite the roster, but not this video. This newest trailer(which you can check out in the tweet below) has a much more somber tone than the others, showing slow pans across wilderness and forests as our battered heroes stumble along to tune of Louis Armstrong’s ‘What a Wonderful World’.

A little shot of wonderful for a weary world. #DetectivePikachu pic.twitter.com/xUAeGkTbZC

We also get a look at some more Pokémon in their natural habitat, as the video showcases Charmanders gamboling through trees and Squirtles swimming through streams.

Rhyme City, the main setting for the film, isn’t left out though. We also get some stunning aerial shots of the city that teems with Pokémon, although there aren’t many we haven’t seen in previous trailers. The trailer ends with a surprisingly emotional moment that we can assume happens towards the end of the film, with Pikachu(Reynolds) comforting Tim Goodman(Justice Smith).

If after all the promotion flying around you’re still unsure what the movie’s about, the live-action/CGI hybrid follows Tim, a former Pokémon trainer and the son of prominent Rhyme City detective Harry Goodman. As he investigates the mysterious disappearance of his father he’s joined by Harry’s former partner, an unusually talkative Pikachu. Together they explore the city in search of clues as they unravel the mystery surrounding Harry’s disappearance.

Detective Pikachu comes to theaters on May 10.