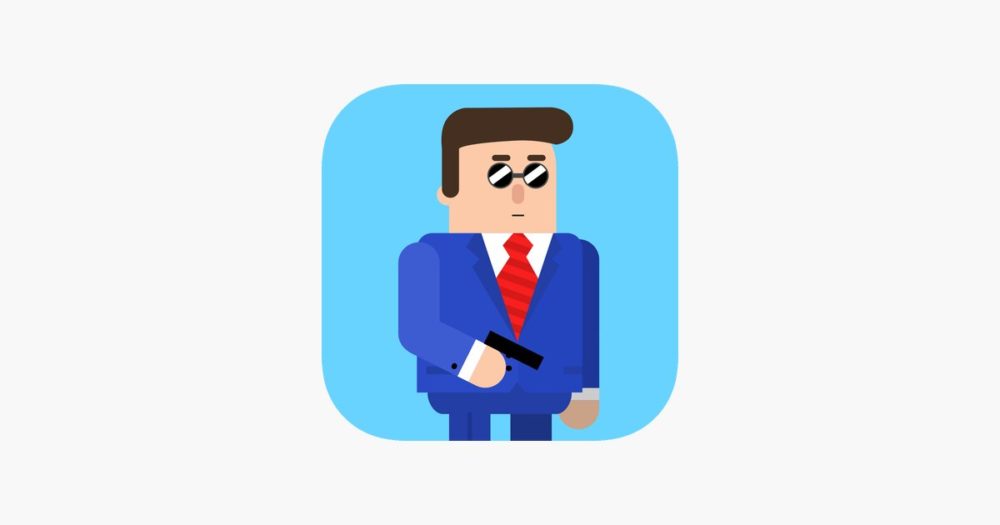 Mr Bullet Spy Puzzles is a fast-paced free mobile game that asks you to take out opponents with as few bullets as possible, working around tricky obstacles. Each level has a max number of bullets you can use to get three stars and one level has been causing players some trouble. Here’s everything you need to know about how to get three stars on Level 16 in Mr Bullet Spy Puzzles.

Level 16 sees you faced by two vertical walls, with a bunch of blocks and TNT lining the middle and the enemy on the far side of the screen. As you shoot a box, it blocks the path to the enemy and another drops straight away.

Rather than trying to shoot as quickly as possible, to take out the bad guy before another block falls, the best thing to do is angle the shot so that it rebounds up and takes out all of the blocks, allowing you to take your time with the second and more important shot.

If you aim at the middle of the circle with two lines in it that’s on the floor of Level 16 (it kinda looks like a pause symbol), the bullet will bounce upwards, smashing all the wooden crates and TNT boxes that are piled up.

It will rebound off the walls a few times, allowing you to use just two of your five allocated bullets, getting you three stars for the level.

You will then be able to move on from level 16 and continue running through the other levels in the game.

That’s everything you need to know about how to get three stars on Level 16 in Mr Bullet Spy Puzzles. For more tips and tricks on the game, be sure to search for Twinfinite.