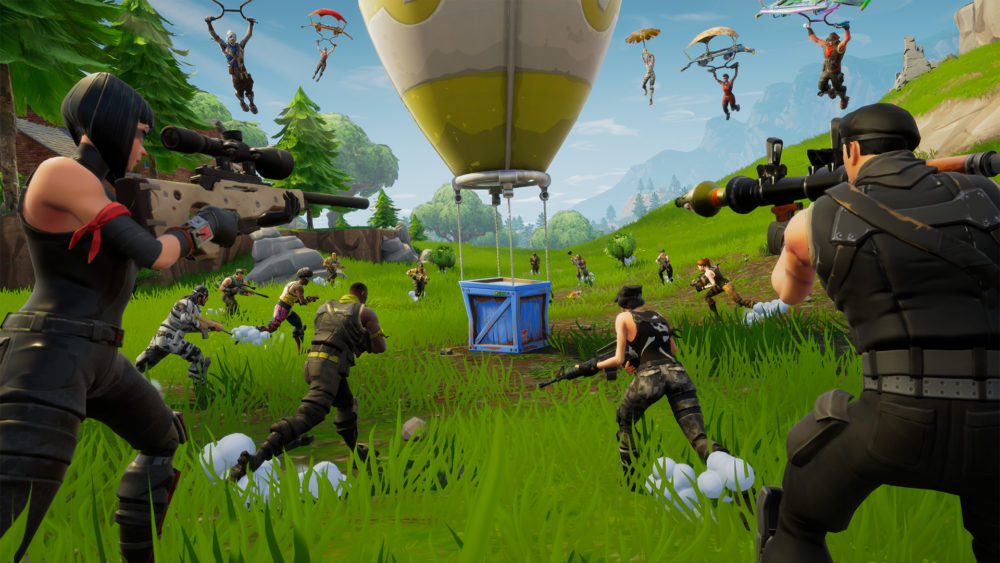 Fortnite developer Epic Games released an extended explanation on why it reverted the health-on-kill changes within Battle Royale’s main modes.

Epic made a few changes to the game in the 7.40 patch last February after testing them within the various Pop-Up Cup tournaments, including regaining health and some materials on elimination, a 500 cap on materials, and made harvesting materials faster.

The changes were made for “more engaging fights” since eliminating opponents gave back health to continue fighting instead of retreating. The studio then reverted the changes with the 8.20 patch last month, citing “an unhealthy level of aggressive play” while “diminishing other viable strategies.”

“Everybody enjoyed receiving health and shields for eliminations after we introduced the changes to the core modes, but there was an unexpected consequence: players at large grew more frustrated with Fortnite play, feeling they had less of a chance due to encounters with high-skill players with full health and shields,” Epic further explained in the blog post. “Ultimately, Siphon increased engagement for the highest-skilled 10%, while the remaining 90% were more frustrated and played less.

“Over time, players began to disengage in the core modes, stating that the game had gotten too intense to be enjoyable. The reduction in viable play styles in combination with this feedback was the basis of us removing the Siphon mechanic and the material changes from the core modes.”

The studio did release an Arena playlist that still featured the changes at the same time of removing them from the main modes, though some players were still not happy with the trade-off.

The Arena playlists do not have a Squads option, only available as Solo and Duos, and features a skill-based matchmaking system that could cause a long waiting time to get into a match if at a high enough rank.