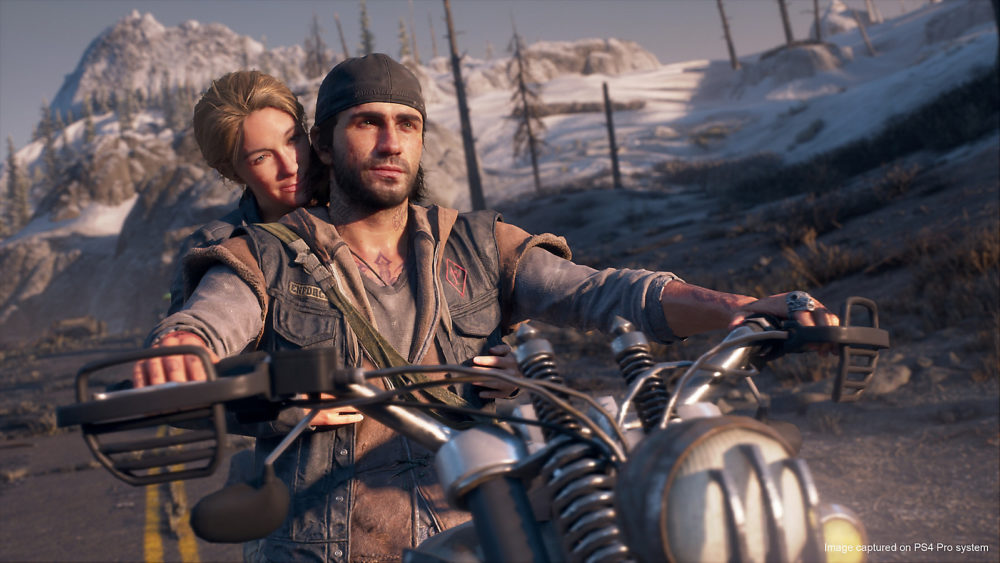 Developed by Bend Studio, Days Gone is a post-apocalyptic open world game with zombies. The story features protagonist Deacon St. John, who struggles to find a reason to keep living after his wife Sarah dies. If you’re wondering whether Sarah is indeed alive in Days Gone, here’s what you need to know.

Is Sarah Alive in Days Gone?

After all the hemming and hawing about the matter, of course Sarah is alive in Days Gone.

While investigating the NERO researchers, O’Brian initially informs Deacon that Sarah was diverted to another camp that eventually became overrun. He states that Sarah died, as they were only able to evacuate staff and personnel, along with people with clearance.

Deacon is devastated at first, but when he thinks back to his past memories with Sarah, he recalls that she was an important scientist with NERO clearance as well, and realizes there’s a chance she could’ve been evacuated too.

Deacon asks O’Brian to look into the issue, and he reports that she was taken to a military camp in Crater Lake, in the southern region of the map.

With this new info, and a little help from Iron Mike, Deacon travels south and eventually finds the military camp O’Brian was talking about. Deacon quickly joins the ranks of the militia, and is introduced slowly to the lieutenants.

As it turns out, Sarah herself is actually one of the lieutenants in the camp, and is currently trying to find a cure or anti-virus for the Freaker outbreak. Deacon’s reunion with his wife in Days Gone isn’t all sunshine and roses, though, as they have to keep their relationship under wraps, and Sarah refuses to leave the camp until her research is done.

That’s all you need to know about whether Sarah is still alive in Days Gone. Be sure to check our Days Gone guide wiki for more tips and information on the game.