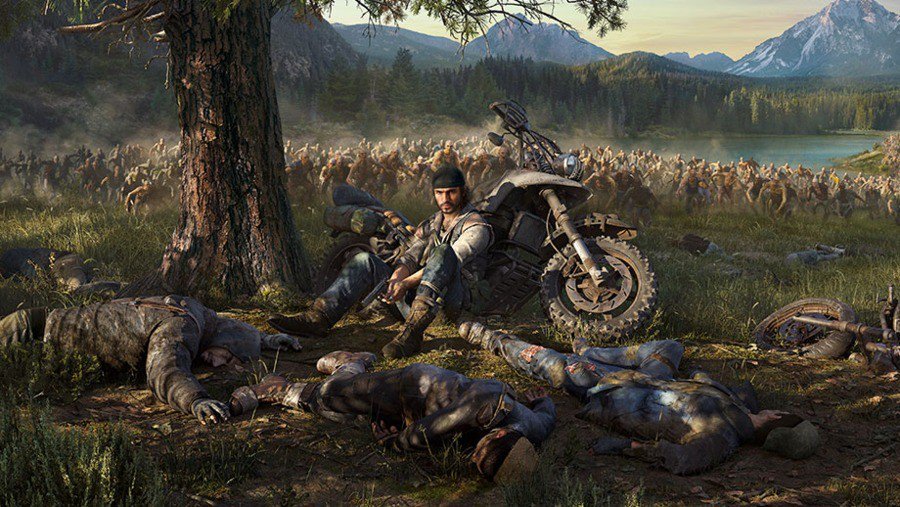 How to Use the Flashlight in Days Gone

Days Gone has an impressive array of items for players to utilize in their adventures across the apocalypse, but it can be easy to forget how to use some of them. That’s why we’re here to help with a guide on how to use the flashlight.

A key item that can see players through dark or dimly lit situations, the flashlight works exactly as one would expect. By switching it on and off, players can illuminate dark areas to uncover items and spot hidden enemies before they take them out.

To this end, it’s no surprise that using the flashlight is fairly easy once players know what to do.

Which Button to Press to Use the Flashlight

Players can do this at any point in the game where they have the flashlight on their person and aren’t predisposed by interacting with other objects like Deacon’s Bike.

However, knowing when to use it to maximize its effectiveness is also crucial increasing one’s rate of survival.

When and When Not to Use the Flashlight

While it may seem obvious to use the flashlight to illuminate dark areas, doing so does increase your chance of being detected by enemies. As such, players should weigh their options before using it in a crowded area that might be better to sneak through.

Likewise, the flashlight can also be used to blind Freakers that get right up next to Deacon before they attack. This can buy the player a moment to pull out their gun, unleash a melee attack or simply run away to fight another day.

To do this, players need to wait until Freakers are close enough that they’d be enveloped by the light’s beam and then activate it.

That’s everything there is to know about how to use the flashlight in Days Gone. For more on the game, check out our guide wiki for plenty more tips, tricks and info.

Comments
Continue Reading
Related Topics:controls, days gone, Days Gone Wiki, Freakers, Guide, How to, How to Use the Flashlight, mechanics, Section: The Basics