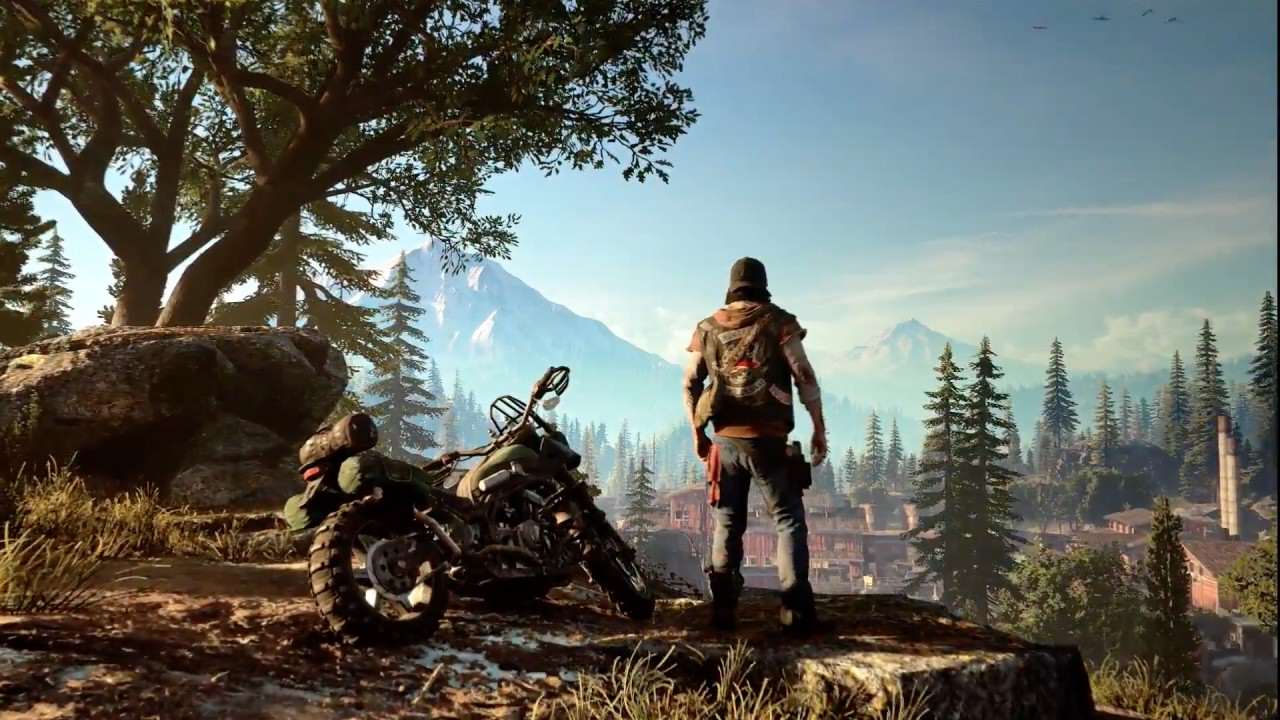 With a massive open world game like Days Gone there’s bound to be plenty of activities to do and items to collect. Whether it’s collecting bounties like Freaker ears, or finding pieces of the past world, there are plenty of collectibles to track down in Days Gone. One of the trickier ones to find can be Anarchist Cairns, so here are all Anarchist Cairns locations in Days Gone.

We’ll help detail the 12 easiest ones to find, but we’ll update this article with more if we find them. You can also note any additional locations you’ve found down in the comments below. For each Cairn, you’ll need to actually walk up to it, then hit square to knock it down.

That does it for all Anarchist Cairns locations in Days Gone. For even more tips and info make sure to search Twinfinite, and check out our extensive Days Gone guide wiki.