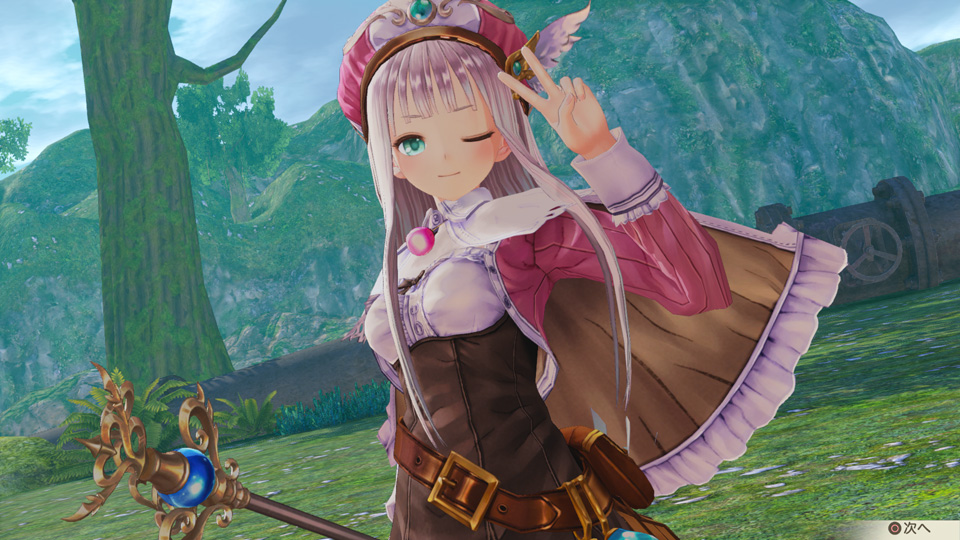 Today Koei Tecmo and Gust announced their DLC plans following the Japanese release of Atelier Lulua: the Scion of Arland.

This time around the game will get… three season passes. No. I am not joking. April 1 is already behind us.

Each season pass will include different content and will be delivered in three phases, today (April 4), April 25, and Early Summer. All three are available for purchase starting today.

Incidentally, a big percentage of the costumes is made of swimsuits, and you can dress Lulua in Rorona’s outfit, which is a bonus.

If you’re already frowning (and I know you are), the History of the Atelier Series BGM Pack and the Special BGM Pack “Atelier Online” will be free DLC.

While I couldn’t help being slightly sarcastic, the abundance of DLC and costume is pretty much par for the course in the Atelier series, and pretty much any Koei Tecmo product, so we pretty much knew what we were getting into.

You can check out plenty of images below. If you want to see more about the game, you can enjoy the most recent trailers, another recent video and gameplay, and more screenshots from a few weeks ago.

Atelier Lulua: The Scion of Arland will launch in Japan on March 20 for PS4 and Nintendo Switch. The western release date is coming on May 21 in North America and May 24 in Europe. Western gamers will also be able to enjoy a PC version via Steam on top of PlayStation 4 and Switch.