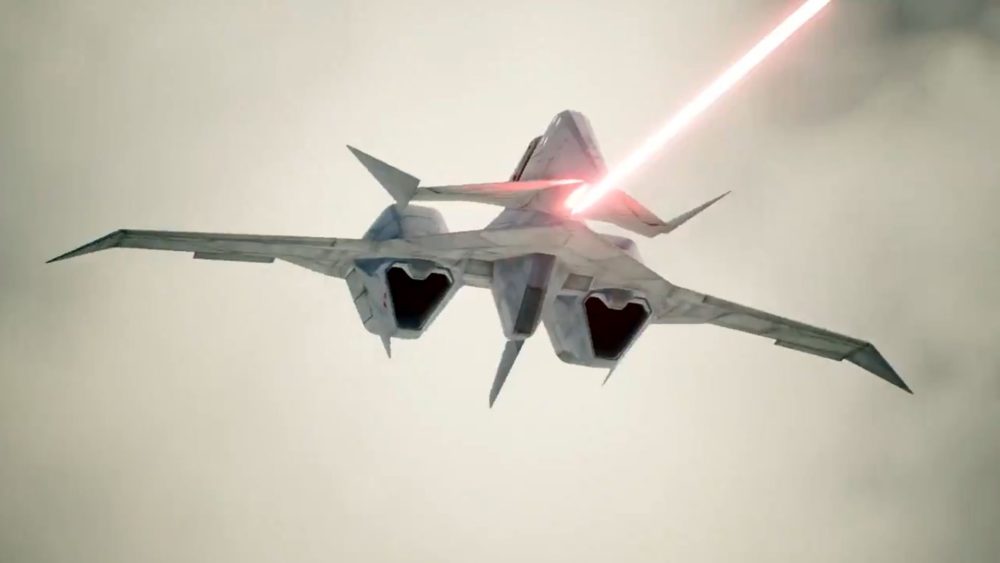 If you’re eager like I am to know more about the DLC for Ace Combat 7: Skies Unknown, looks like the wait is coming to an end.

Today Bandai Namco and Project Aces teased upcoming news for the game that should come as early as tomorrow.

The first tease, coming by way of the American branch of Bandai Namco, includes a look at an aircraft that is well known among the fans of Ace Combat 7. It’s the look at the ADF-11F Raven that appears in the game but isn’t (yet) playable.

…see you in the skies unknown tomorrow… #ACECOMBAT7 ☁️❓ pic.twitter.com/tMiPy19nSj

The second tease comes from Project Aces’ account. While it’s in Japanese, it mentions news coming soon and shows an enemy aircraft shot down with what appear to be the Raven’s drones.

If you want to learn more about Ace Combat 7: Skies Unknown, recently Producer Kazutoki Kono shared the moving story of the game’s troubled development, and how it was saved from potential cancellation only to achieve the best launch of the series.

If you want to know why Ace Combat 7: Skies Unknown it’s so good, you can read my review. It’s currently available for PS4, Xbox One, and PC.