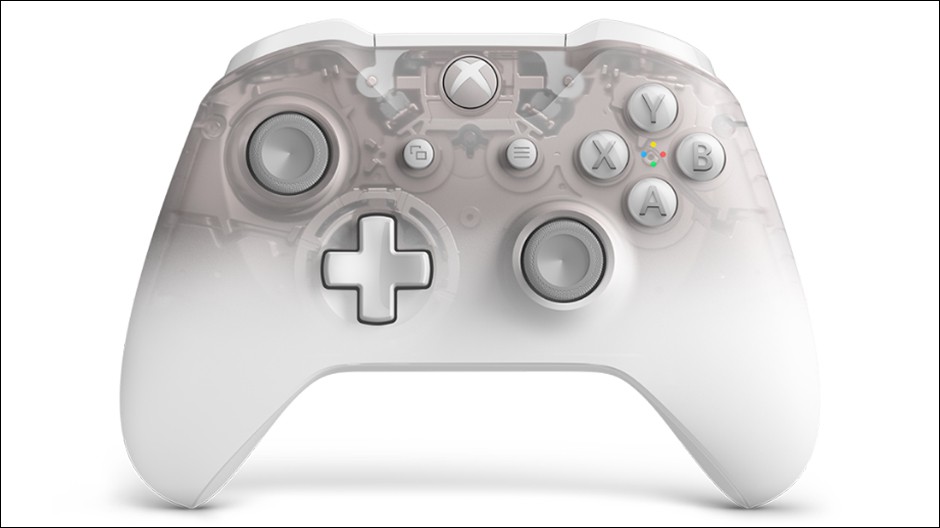 A few days ago, during the latest episode of Inside Xbox, Microsoft announced a new “Phantom White” controller for the Xbox One. Today, they showcased it in more details with an unboxing video.

We get to take a good look at the sleek new controller from all angles, including the fact that the shell is half-translucent, with a neat transition from opaque to see-through. The bottom shell is covered by a textured material for a more comfortable grip.

The controller is natively compatible with Bluetooth devices, which include Windows PCs and Android phones. It’ll release worldwide on April 2.

The price will be $69.99, and pre-orders are already available. The box also includes a two-week trial for Xbox Live Gold and Xbox Game Pass, even if this is apparently not available in every market.

Button mapping is also available via Microsoft’s neat Xbox Accessories app, so it comes with a nice slew of features, besides being really gorgeous.

Incidentally, this isn’t the first “Phantom” controller the Xbox One gets. The Phantom Black version is already available and has been released in Sept. 2018.

You can check it out below — presented by Social Media Lead Josh Stein — and see if it tickles your fancy.