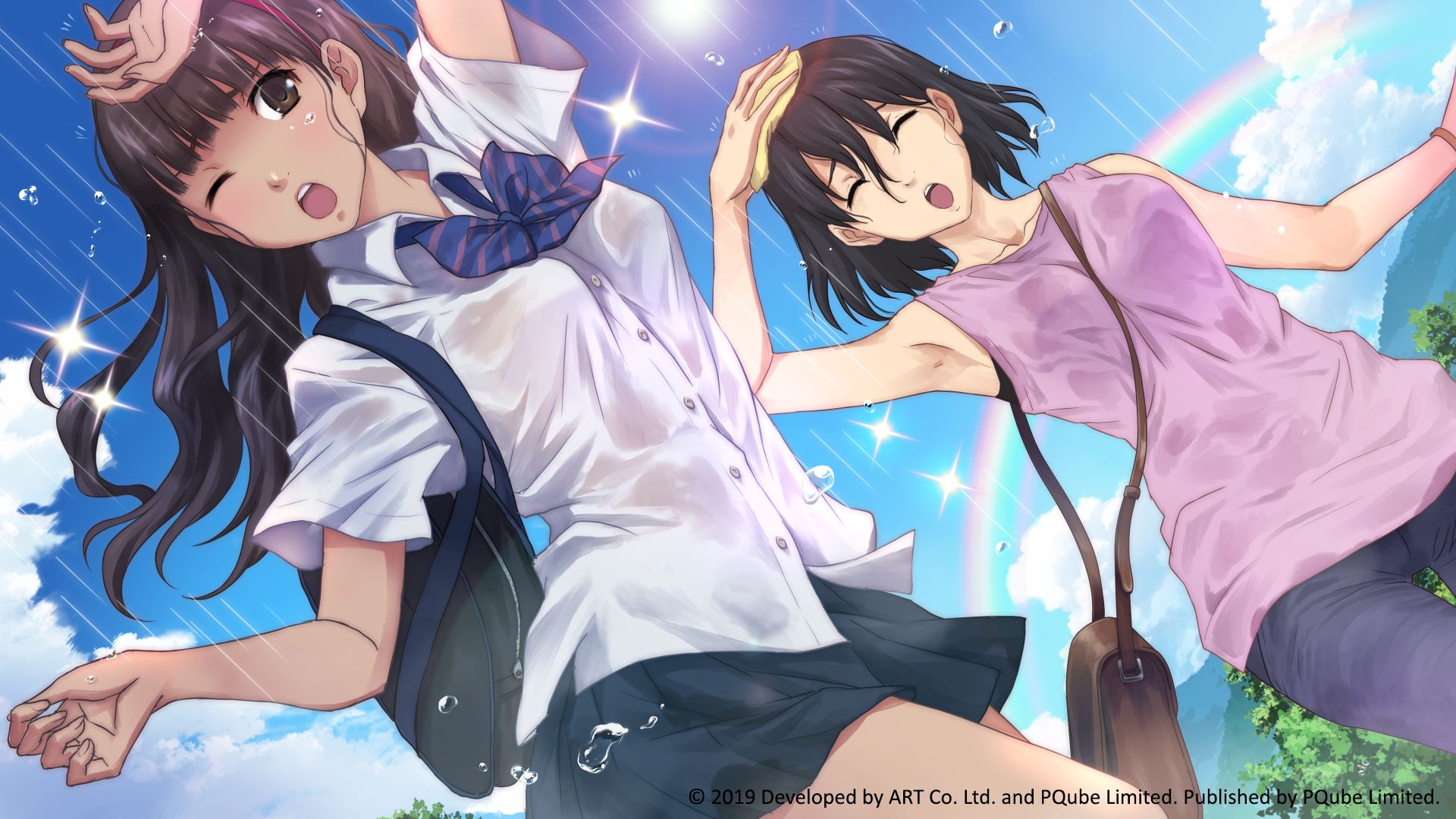 London-based publisher PQube has become well-known among fans of niche Japanese games for releasing quite a few visual novels in the west. Lately, they even partnered with a Tokyo-based studio to create their own.

Yet, considering the niche status of the genre, it’s not surprising that many are wondering how well visual novels are doing from a business point of view. Are they actually a good investment for western publishers?

Twinfinite met PQube head of marketing Geraint Evans in Tokyo to have a talk about this and much more, and we quizzed him on whether the visual novel market is actually profitable for the company.

Evans’ answer was definitely positive, while, of course, PQube can’t afford just publishing everything on the market:

“From our side, we have to be very careful about what we sign. From a business perspective, it’s been doing well, and you’ll see a lot of visual novels coming from us over the next twelve to eighteen months for sure.

It’s a genre we really like and we’re really passionate about. We’re confident that they can do well. We haven’t done a visual novel which has performed badly. In this sense, we’re very pleased with the genre and its growth.

I think there is a lot of content out there at the moment if you look on Steam and even increasingly on Switch that kind of activity is growing.

It’s difficult for me to speak for other companies, but from our side, visual novels are doing really well for us as a business.”

Evans also talked about the situation of the visual novel market as a whole, observing that the fact that so many visual novels are being released by many different publishers suggests that they’re doing well even beyond PQube’s lineup.

“When I look at other visual novels being released, which I think is fantastic if you’re a fan of the genre, since so many are coming out, that suggests that they must be doing really well.

If we were in a situation in which visual novels were underperforming, we wouldn’t be in a position in which we’re actually looking to do more of them.

I hope it’s the same for everybody else, because as a fan, as I became more of a weeb and an otaku and I looked at all of the content that was available in Japan, I would say “we’re not getting all of this stuff.” Then slowly but surely, we started to see more visual novels come west.”

“We’re super-selective about what we pick up. As I said, we’re not a huge company, so we always have to be careful about what we choose to do and why we’re choosing to do it.

I think it’s great, and from the outside looking in, I think they do well for other publishers as well, and certainly, from our side, they are performing well.”

This is certainly great news for those who love a genre that represents such a specific and often obscure niche that many traditional western gamers aren’t even aware of its existence, or completely mistake its nature by believing that all visual novels are eroge with adult content.

If you’re interested in PQube, they have recently announced Kotodama: The 7 Mysteries of Fujisawa for PS4, Switch, and PC, and Gun Gun Pixies for Switch and PC. They will also publish Kill la Kill The Game: IF for PS4 and Switch in Europe.

Their past lineup is quite interesting, including the PS Vita version of Muv-Luv and Muv-Luv Alternative, which are considered by many the best visual novels of all time.

Stay tuned for the full interview, which will come soon on Twinfinite.