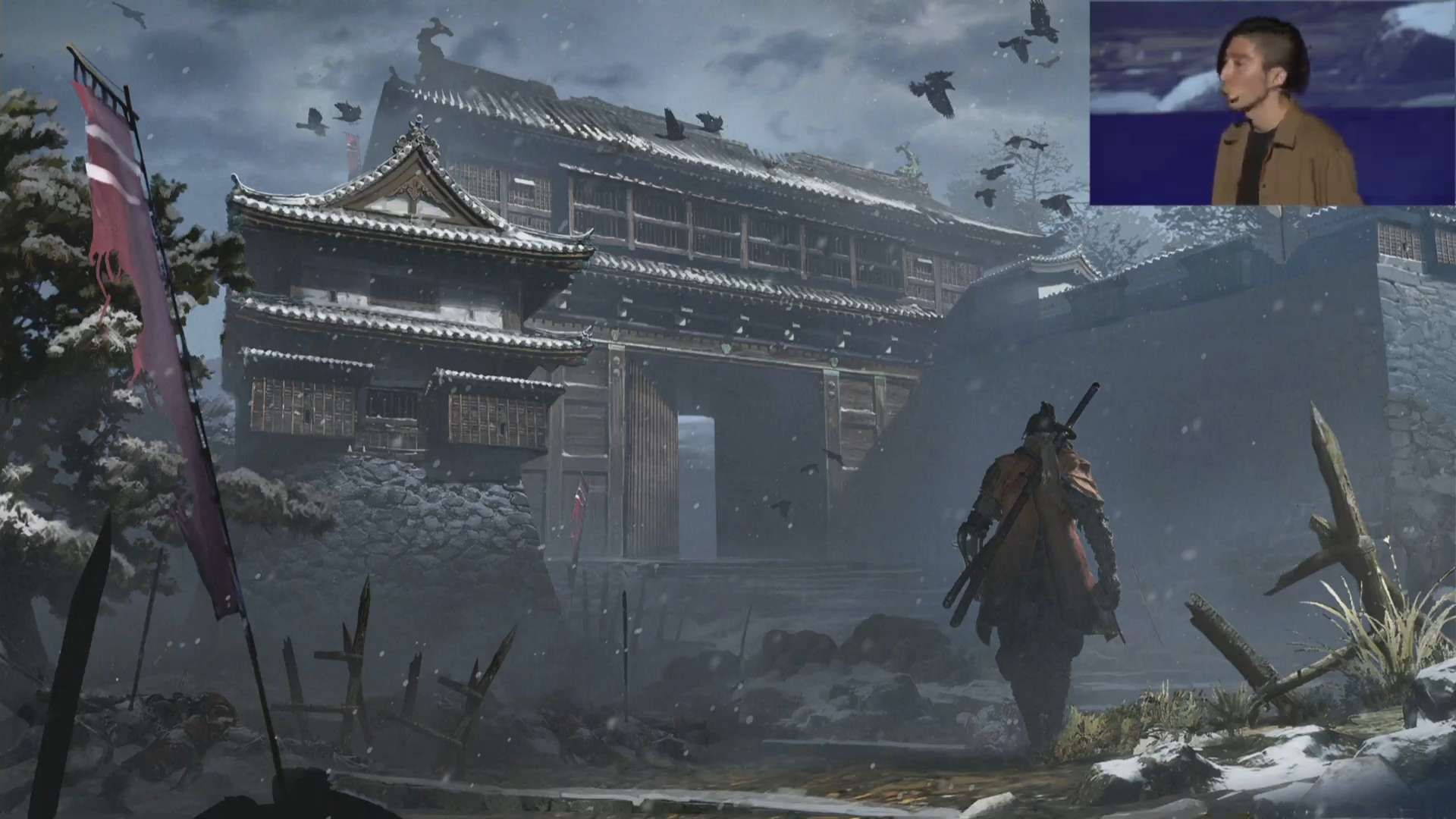 How to Jump in Sekiro: Shadows Die Twice

Sekiro: Shadows Die Twice, the latest and greatest from famed developers FromSoftware, has finally arrived and eager fans are diving in to see if their Souls expertise will help them survive in this brutal new world. Spoiler Alert: it won’t. Sekiro is hard, but in different ways. Obviously, jumping is a pretty important thing to know how to do. So here’s how to jump in Sekiro: Shadows Die Twice.

Jumping is pretty standard in Sekiro: Shadows Die Twice as it is in many other games that you’ve probably played in the 21st century. All you need to do is press X on PS4, A on Xbox One, or Space on PC. Easy right?

When It Is Useful in Sekiro

There’s a few major reasons that you would need to jump in Sekiro. First, it’s useful for dodging attacks that can’t be blocked or parried. Sometimes you need to just physically get yourself out of the way.

Also, jumping can be used to latch onto edges as you’re grappling from point to point while exploring the world of Sekiro and moving around from destination to destination.

Or, if you are just one of those people that like to hop around like someone who has had too much coffee, then yeah, go crazy and mash that jump button. There’s always one…

It may not be Dark Souls, but still, you should expect to die a lot and might need a little help surviving in this brutal new FromSoftware world.