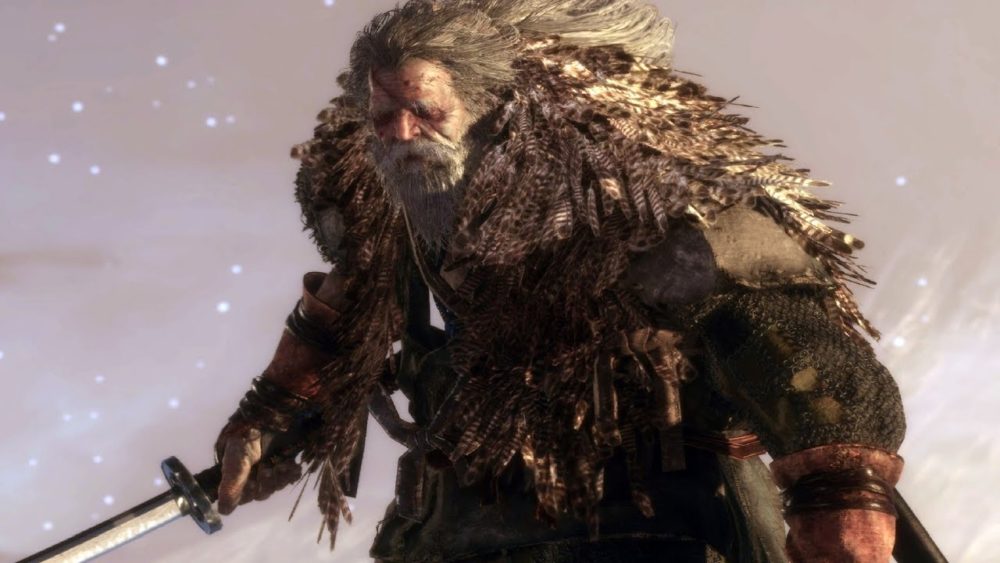 Sekiro: Shadows Die Twice is the latest game from the developers FromSoftware. The game is full of everything you would expect from a FromSoftware title including unforgiving combat, challenging boss encounters, and large open areas to explore. Speaking of challenging bosses, here’s how to beat the Great Shinobi Owl boss fight in Sekiro.

Boss fights are some of the best parts of Sekiro, even if they can be extremely frustrating at times. One boss that has been giving players a tremendous amount of trouble is the Great Shinobi Owl.

During this fight, it is important to remember that parrying will be your best friend. Inflicting as much posture damage on him is your number one priority.

His blade will flash whenever he is about to attack which gives you just enough time to get a parry.

Throughout the first phase, he will occasionally hop into the air and fire down shurikens are you, this can be deflected if you have the projectile block skill or could be easily step dodged out of the way.

The only other ranged move the Shinobi Owl possesses is one where he will throw a tiny bomb into the air that will prevent you from using your healing gourd.

This can be easily avoided by running away or step dodging to either side since the blast radius is quite small.

The best way to handle the Great Shinobi Owl is to try and get him into the corner of the room. It will be easy to open up and attack on him while preventing him from hopping all over the arena.

If he is shoved into a wall or corner it will only allow him to use melee abilities and make the fight a little easier.

After getting him down to his last life bar the Great Shinobi Owl will go into phase 2 and start using a couple of new moves.

He will throw a smoke bomb down and try to hit you while covered in the smoke. The easiest way to get past this is to just run out of the smoke.

The ability is very telegraphed and when you see him getting ready to jump into the air just run far away. The animation takes quite a bit of time giving you an easy escape.

The other ability you will need to look out for is his poison cone ability.

This one will look exactly like he is going to throw the shurikens from phase one but instead, he will jump up and throw a cone of poison directly in front of him.

Handle this phase as the previous one just being aware of his new attacks and you should be fine.

Well, that’s everything you need to know about how to beat the Great Shinobi Owl boss fight in Sekiro.

For more tips, tricks, and guides be sure to check out our Sekiro guide wiki.